DEJ LOAF is Giving No Passes 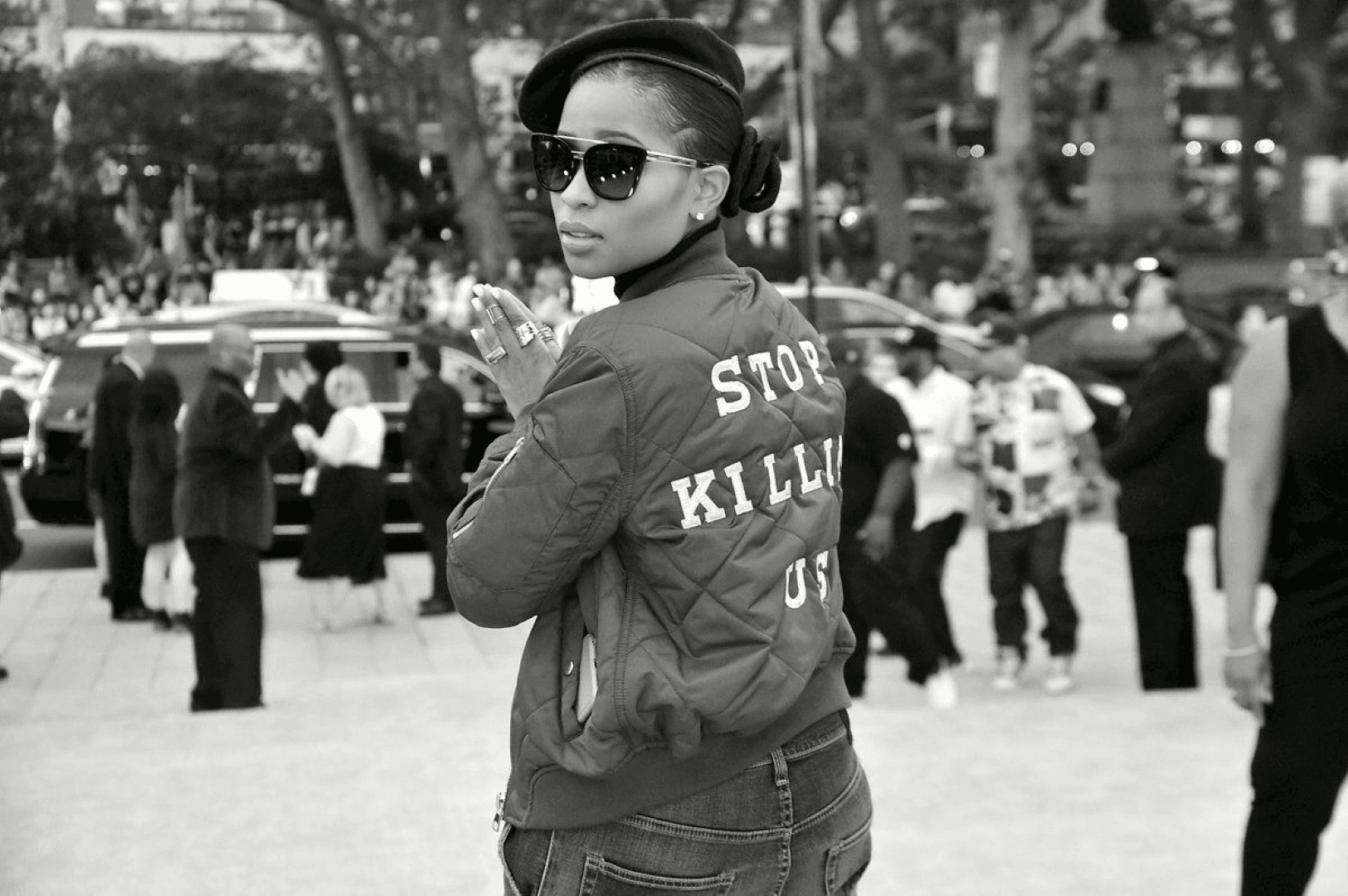 When we begin the conversations of women on their way to legendary status in the music industry, Dej Loaf should be at the top of list. Born and raised in Detroit MI, originating from the East and eventually migrating west. Dej has the cultural prowess of hip hop music and influence down to a formula as though she soaked up everything around her in the mecca of miracles and mayhem, and filtered out the nutrients. 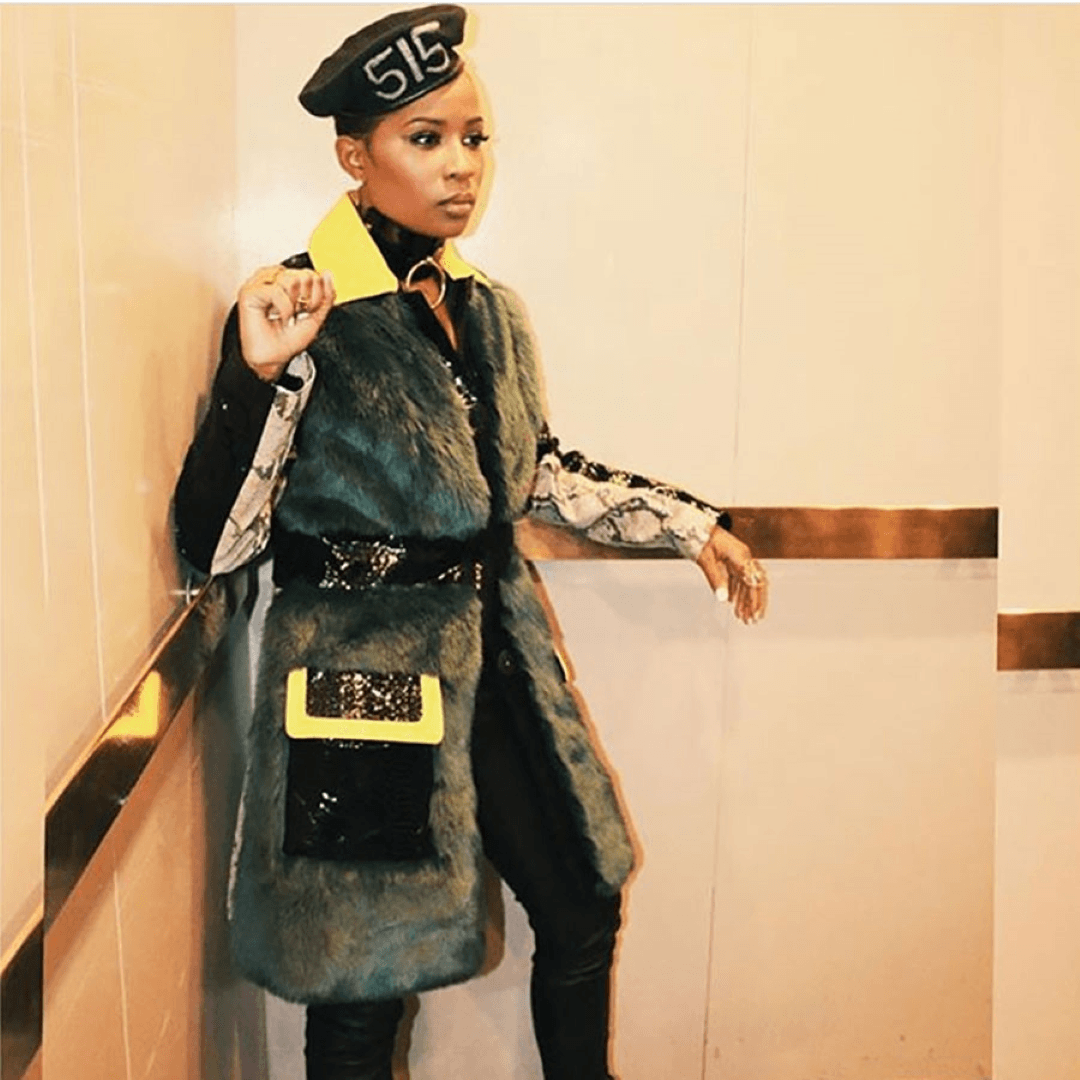 Dropping not one but 2 EPS in the last six months “No Passesses” released March 2020 and “It’s a Set up!” which recently dropped in May 2020 both expressing in the most sincere capacity, the mentality of survival that is not only engrained in us from being Detroiters, but overall black lives in America. From tracks like “Rat” that musically informs how important it is to come from honorable lineage to “Technical Foul” that gives you the wisdom filled vibe of be careful of the company you keep, as to not end up in situations where wolves in sheep’s cloths are close enough to violate you. 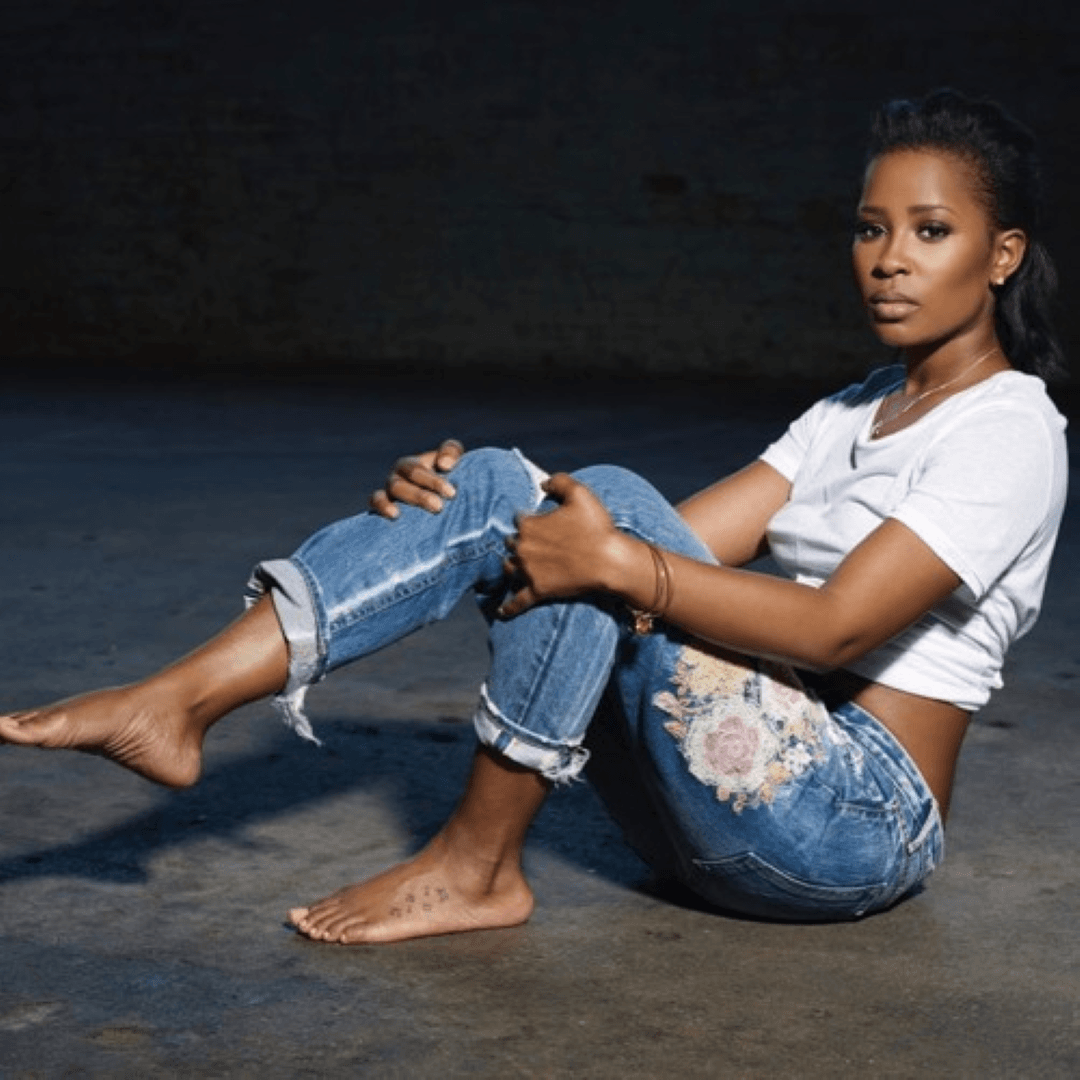 Wildly talented, from her vocal abilities to her lyrical genius, she has all the makings of a hall of famer, and subsequently uses her platform and status to uplift and inspire her generation. Seemingly introverted and observant, Dej’s humble spirit of balance and confidence makes for magic in the studio, and everyone pays attention when she decides to stand on her ethics and speak over the atrocities and damage the people within the communities she hails from suffer. Adorning politically correct attire that represents her disposition with a heavy statement “Stop Killing Us”. 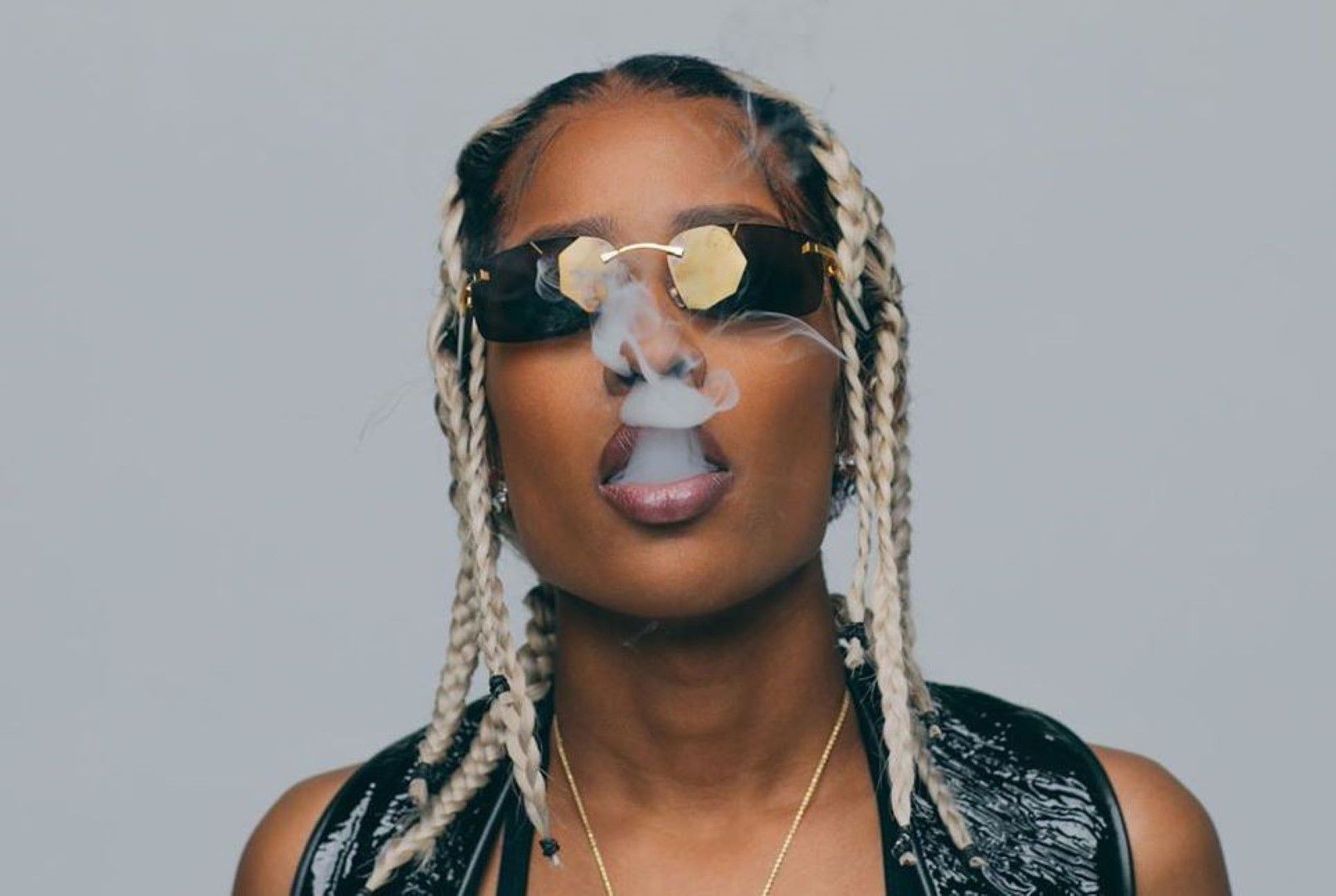 In the current social climate and the recent deaths from police murders like Breonna Taylor and George Floyd, the music, soundtrack and voices of this time need to be heard. The hiphop culture and community need artist like Dej to do exactly what she has been, and is still doing, promoting freedom, respect, and expression of true self to the world. Her range of concept can take you down a dark Detroit street to witness what makes the city so infamous or take you to the hottest night club that caters to the wealthy and well know, then serenade you into telling someone how you truly feel about them. The current time calls for action, for music to help guide us with its relatability and messages of speaking facts no matter how ugly, painful, or embarrassing. Dej is an entertainer that intensifies the need to be true to yourself, and that dreams come true when you manifest the correct energies to promote growth and consistency. 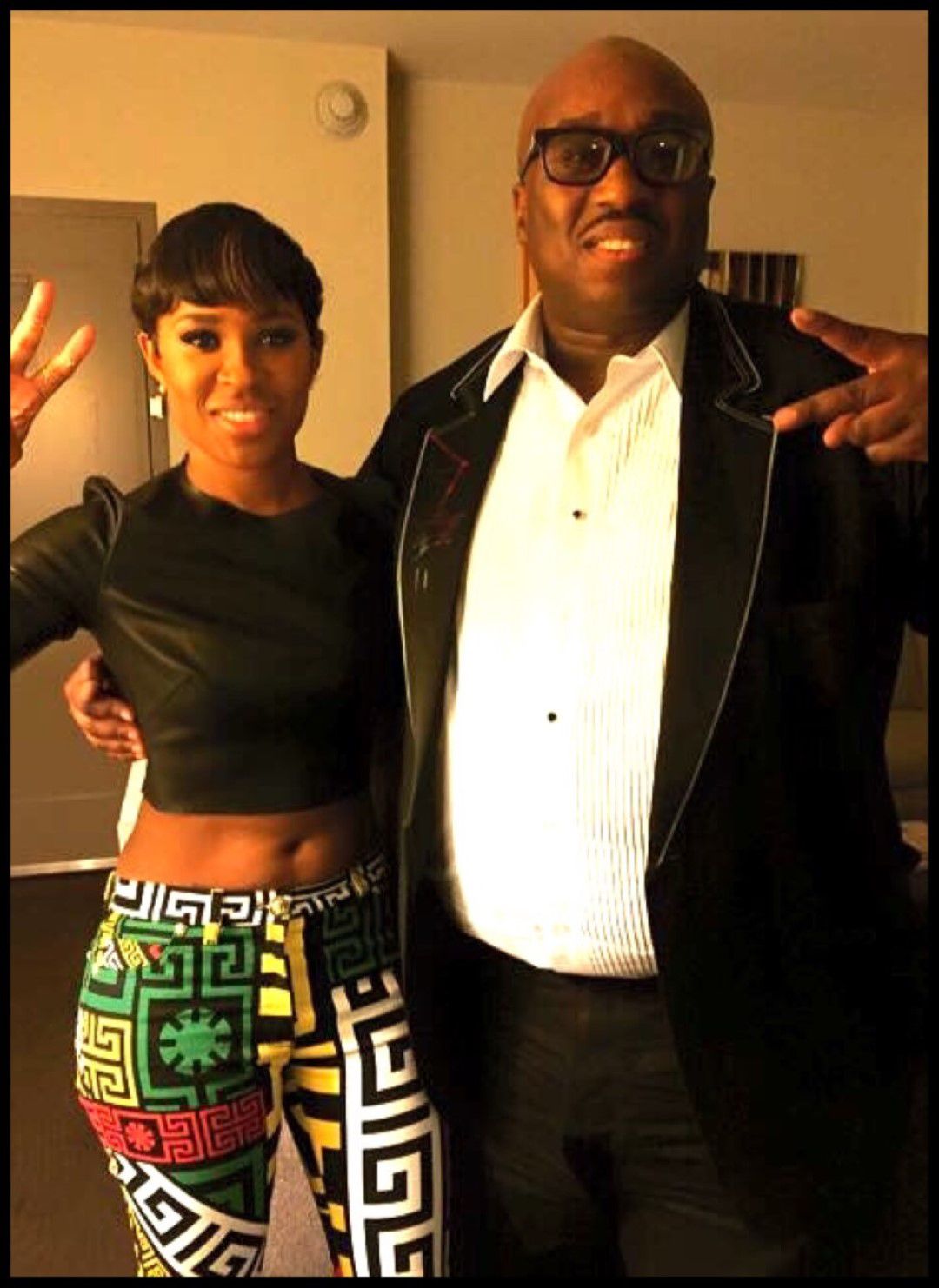 Musical genius is an understatement as Dej writes, produces, as well as takes the time to perfect her skills always learning, growing and on an ever acdcendsnt path . Working with the likes of Young Thug, Jaquees, Chris Brown, Birdman, Fellow Detroit Native Big Sean, Kid Ink, Leon Bridges, and that is literally to name a few. Dej Loaf has made her mark in the entertainment history and we are sure one day in our history books. 3Rymagazine was honored to be able to bend Dejs ear for a moment to see what we can expect from her in the near future and also gain some insight into her thoughts on everything happening the world over.

Being a Detroit Native myself, constantly having to bypass the madness and chaos while still appreciating the beauty and creativity of Detroit is a difficult task. There is always something illicit to get “caught up” in. Dej Loaf is someone to be inspired by, clawing her way out of the unconsciousness of those around her, and becoming a leader amongst her people is exactly what I myself aspire to do, and I intend to keep looking to her for the muse of “made it” that she represents. 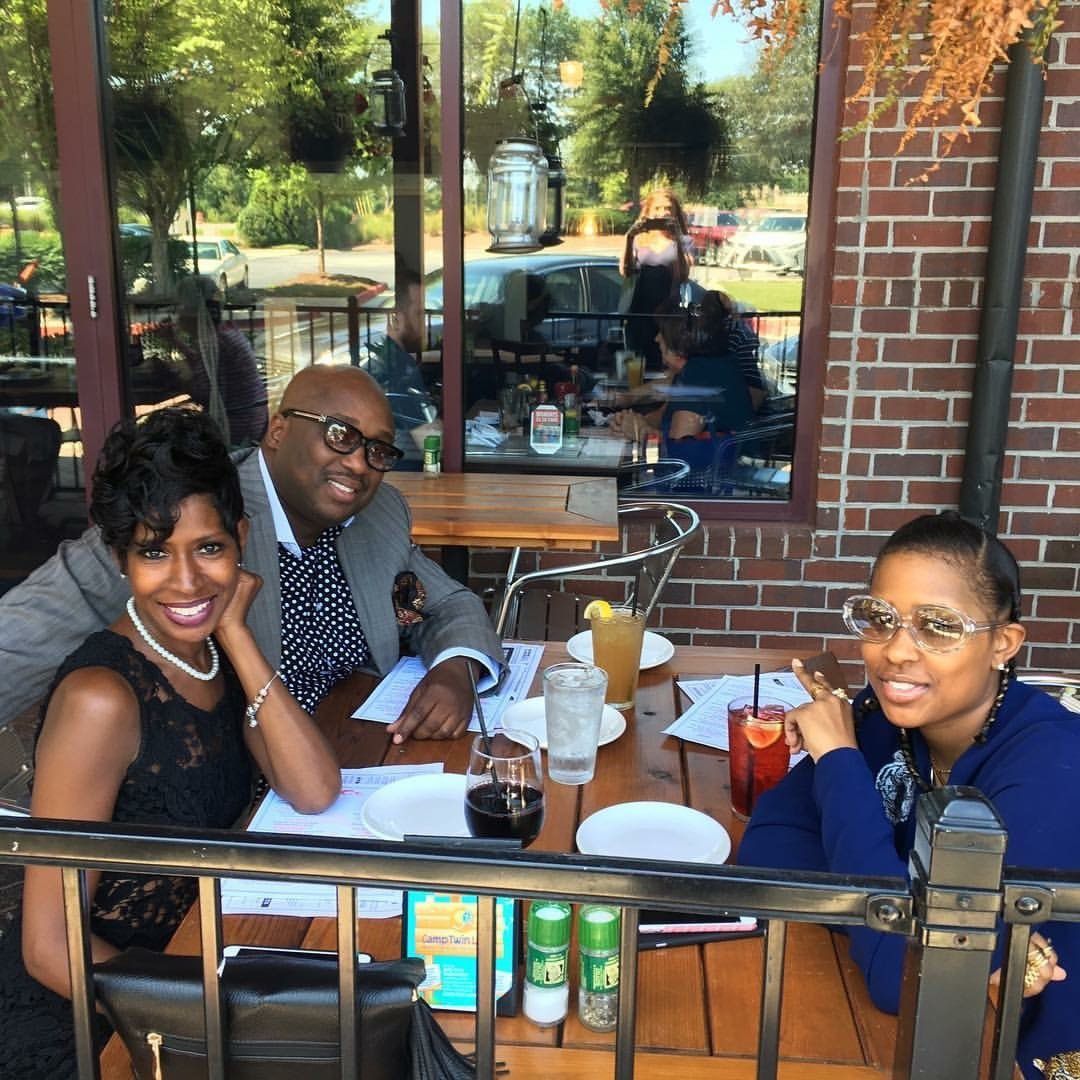 Make sure you download “No Passes” & “It’s A Set Up!” today, and stay in the Dej know by following her on all of her self titled social media platforms. The relevance and accomplishments that Dej Loaf carries makes her city of Detroit beam with pride and “Boss Up” is an understatement for how she has elevated her life and craft, and we here at 3RY Magazine appreciate and honor all of her contributions to hip hop music and Detroit in itself.