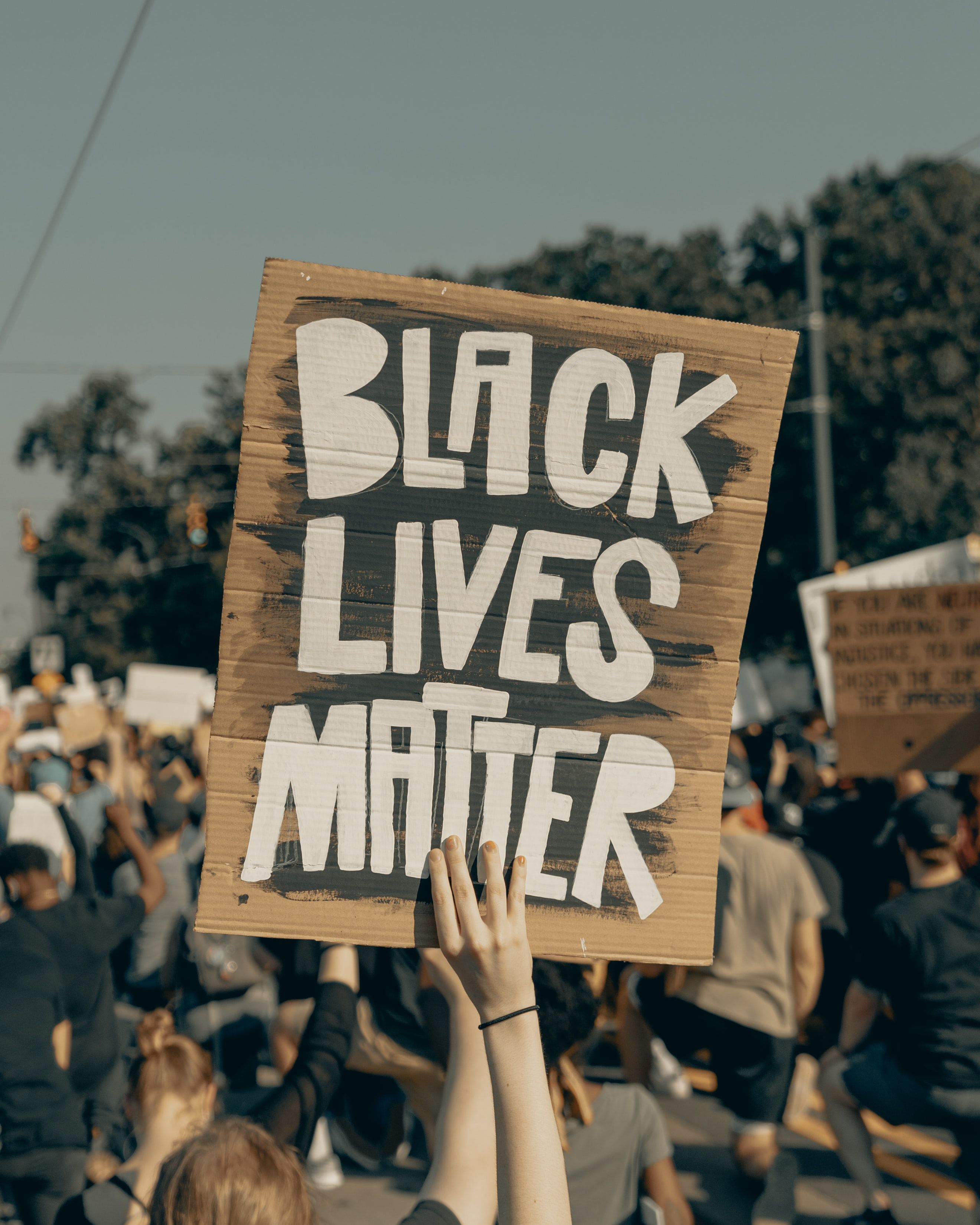 The Last Issue of 3RYMagazine featured Dej Loaf on the cover, with her fist up, next to titles such as “I CANT BREATH STILL” “FAVORITE BLACK OWNED RESTUARANTS” & “BEYONCÉS BLACK PARADE”, and the Issue was titled “Dear Racist People”, though not targeting a particular race. The article cover with Deja standing there in all her calm but beautiful power, head high, fist raised, black leather jacket trasped across her shoulders, exuding power and magnetism, was offensive to a vast group of white onlookers. Comments such as “Black people are now the most racist group, and I see why” covered the now 90 comment thread. Some comments so derogatory they had to be hidden from other viewers as to not to be so offensive.

First I would like to commend our editor and Chief on a job well done. The address to “Racist People” was met with answers from those whom it targeted. At first watching the comments take such a nasty narrative turn was causing me true heart palpitations. As a nationalist, activist and, indigenous black woman, I am vehemently against all opposition for the expansion and growth of black and brown people. So I was effected. Then it dawned on me, that this is what we are bringing to the light. Those who literally judge books by there cover and deem them unworthy, I had a front row seat to watching it take place. People proving what true ignorance is. Had these same persons would have clicked the link to read the publication, the scorn that they fear would not have met them within the pages.