Charles Thomas Jr. The Detroit Goodfella "Humanitarian Of The Year" 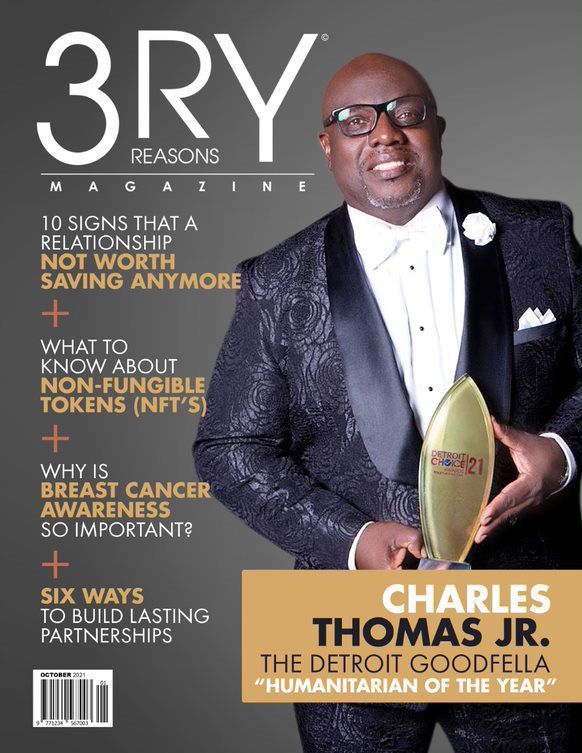 The merging of passion, faith and selflessness makes the 2021 Humanitarian of the Year awardee, an obvious selection. To understand why Charles Thomas Jr. is the recipient of this prestigious recognition by the Detroit Choice Awards, you need to know his story. Here's a small portion. 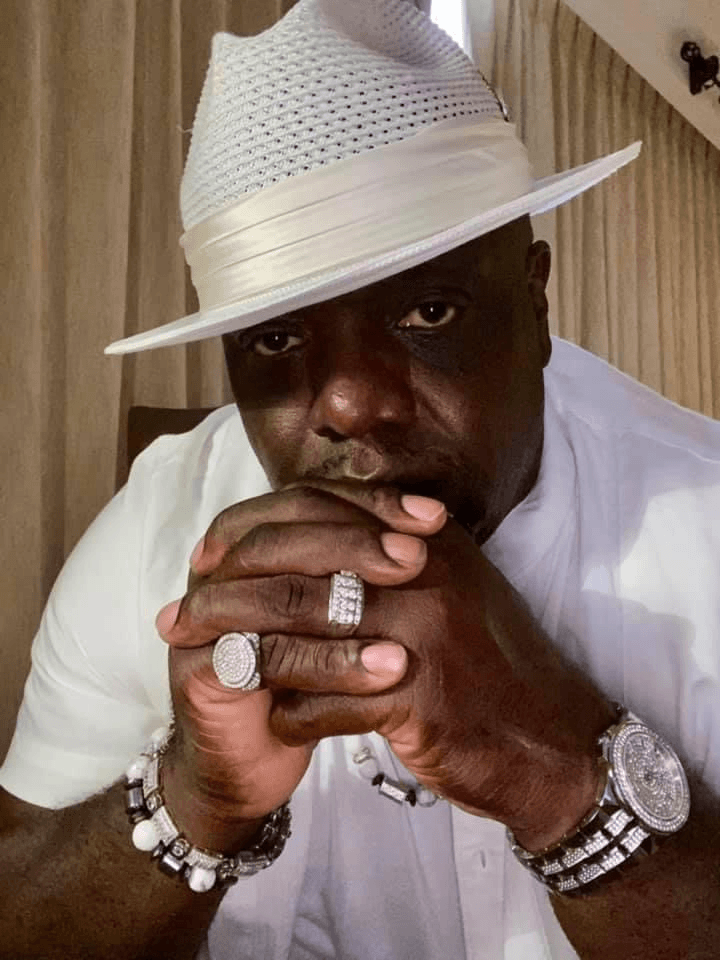 Charles was born and raised on the east side of Detroit, Michigan. As a student he felt let down. He distinctly recalls an incident in his high school Algebra class. A fellow student raised his hand and posed a question "What do letters have to do with math?" To which the teacher replied by referring to his classmate as "dumb". Although Charles wasn't the one who'd been belittled for inquiring about variables, he felt personally insulted by such a rude and dismissive response. Without a second thought, he closed his book, walked out of class and defiantly dropped out of school. 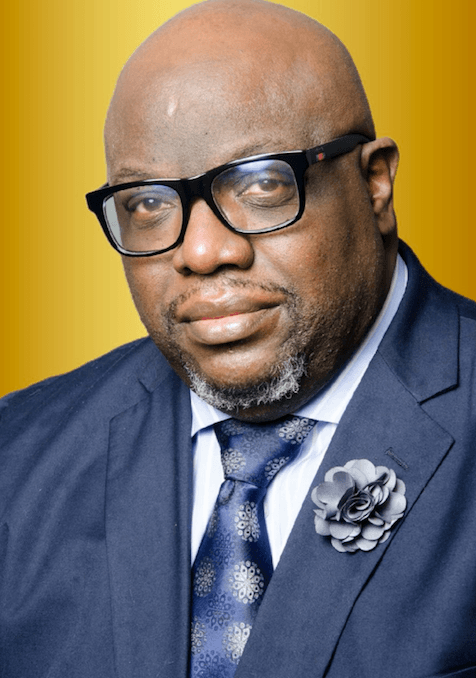 When he left the building, he spotted a friend who was driving a luxury car. Having accepted an invitation to ride along, he got in and was introduced to crack cocaine. It was the beginning of a series of wrong choices, which led to a downward spiral. In a world of good versus evil...evil had temporarily won. 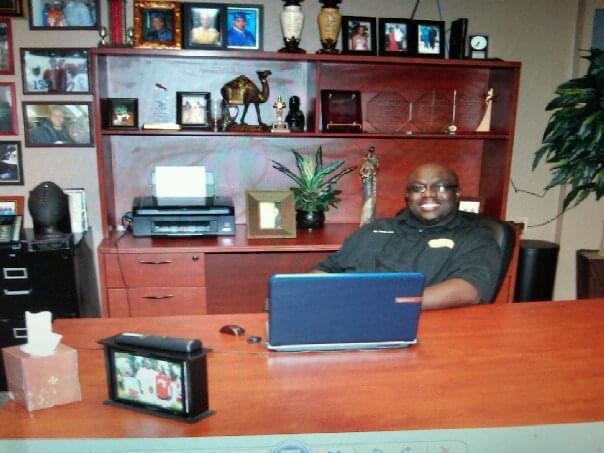 In 1989 he returned home to assist his mother with the care of his dad, who'd been diagnosed with cancer. A few years later, his dad transitioned. It was an extremely difficult time. In that same year, God's grace provided Charles with a much needed second chance. He rededicated his life to The Lord, and became a minister. He also met his wife. They encouraged each other. At her prompting, he went back to school and obtained his GED. Simultaneously, they climbed the educational ladder. She ultimately earned her Doctorate's Degree, and he received his Master's Degree in Educational Leadership from North Central University. Through determination and faith, Charles Thomas and Dr. E'Lois Thomas became a well-respected Detroit power couple. 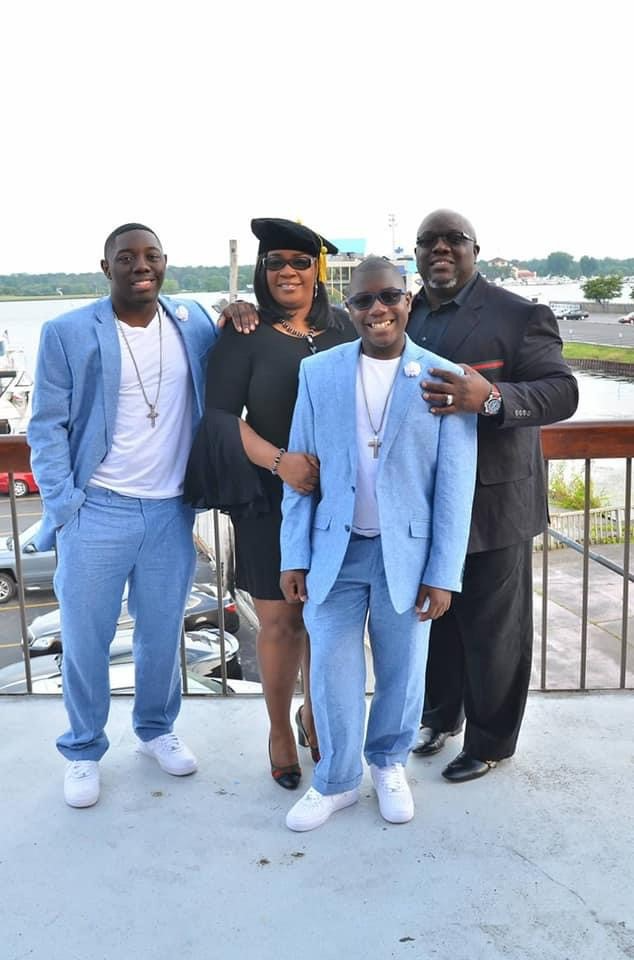 Many of the challenges Charles faced growing up, contributed to his strong desire to make a difference. Another catalyst to his calling occurred several years ago, while picking his son up from school. He witnessed kids running in the halls, and demonstrating a complete lack of discipline. He spoke with the principal, who gladly enlisted his help to restore order through his organization RESULTS Mentoring (Reaching Every Student Using Love Training & Support). It's a redirect bootcamp for kids between the ages of 8-16. Charles has successfully implemented this program for over twenty years. It relies on mentoring, physical training and tutoring programs to help families succeed. 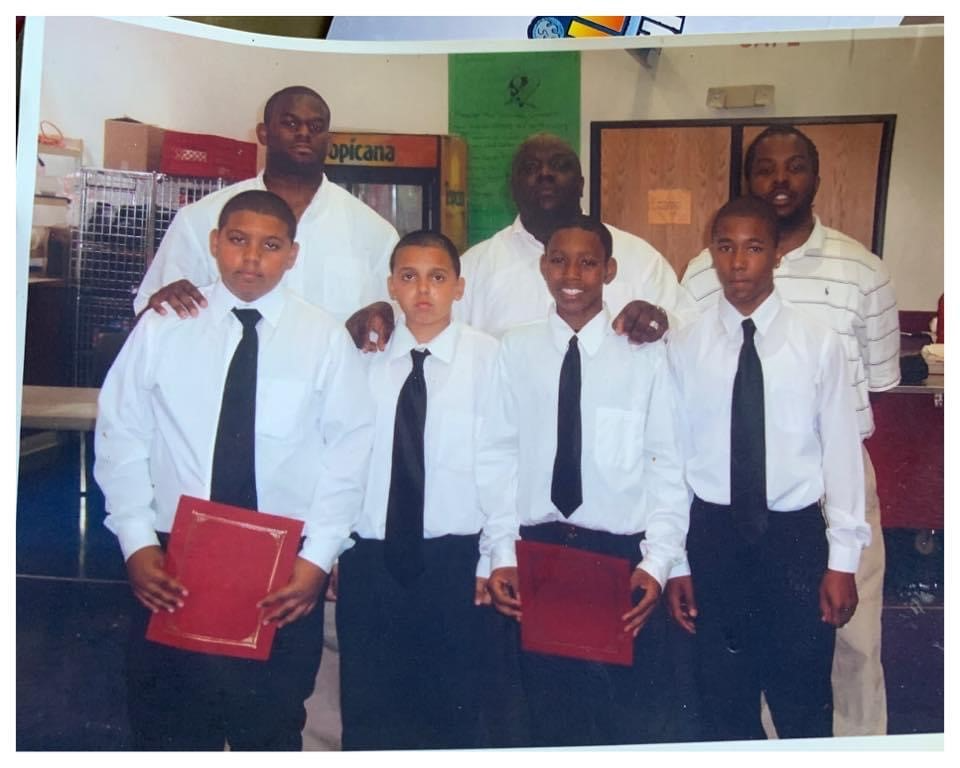 RESULTS Mentoring, has been utilized in various schools. When requested, Charles also intervenes in the juvenile court system. Through his organization and love for people, he influences kids to "turn their lives around". When necessary "Pop", as he's often referred by many of the youth, also assists young men in building/mending relationships with their dads. 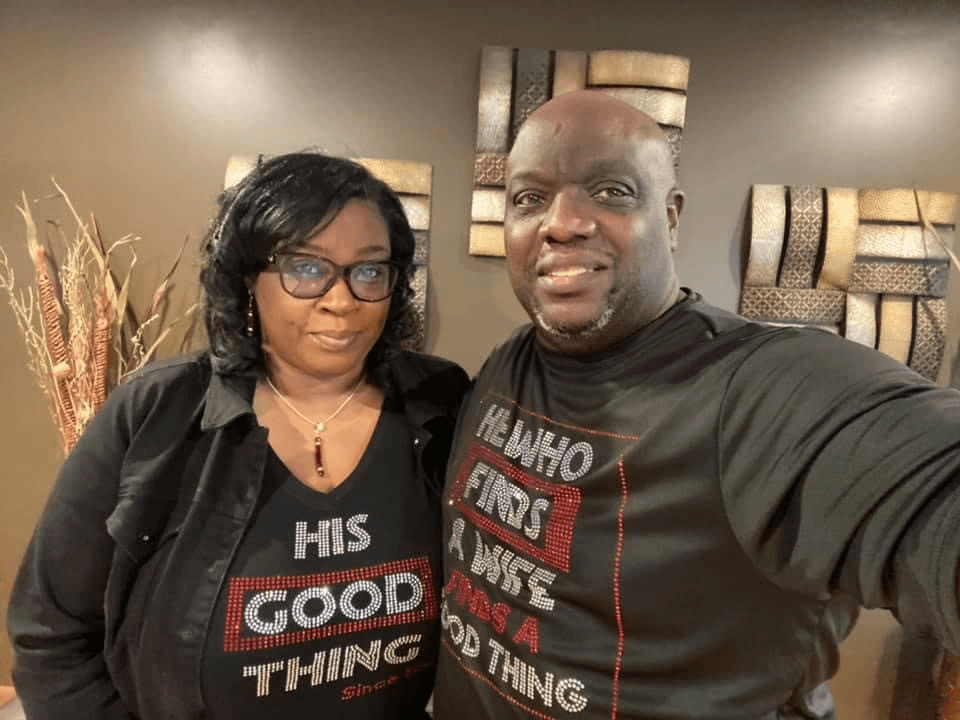 In the past, Charles has been a Little League Football Coach. In addition, he's worked diligently in leadership positions with "Pontiac Academy for Excellence" and "No Child Left Behind" (along with his wife). His motto "Never touch a life and walk away", has served him well. Success stories among past participants of his programs, are countless. One of his former students; Michael Williams, works with Tyler Perry Studios, and has appeared in several movies. Charles consistently receives invitations to attend graduations, weddings, performances etc. to celebrate with the youth whose lives he touched. Those who were once deemed "at-risk" by society.

Along with his current Humanitarian of The Year honor, he's also been a recipient of The Governor’s Service Award for Mentor of the Year; by the MI Community Service Commission, Who's Who in Black Detroit; by Real Times Media & Men of Excellence; by the Michigan Chronicle. Despite these and other wonderful accolades....He considers his greatest accomplishment to be his relationship with God and his family; which consists of his wife Dr. E'Lois Thomas (Chief Administrative Officer with SEEL, LLC) & their two sons Charles Thomas III (who now leads the physical training aspect of RESULTS) and Isaiah Thomas (an 11th grader). 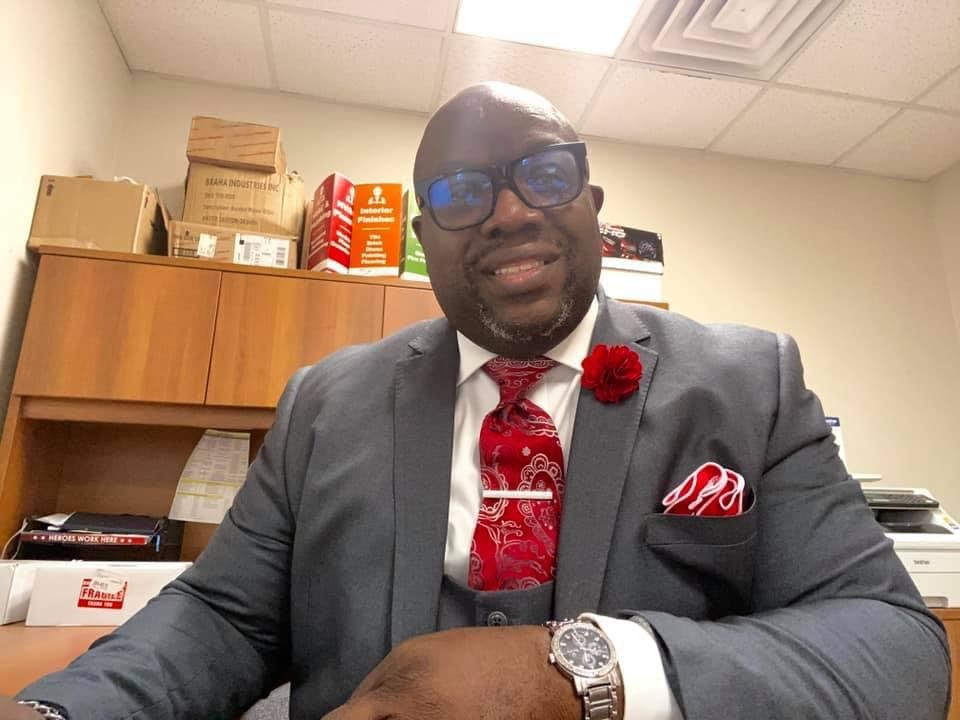 Charles Thomas Jr, counts himself blessed to do what he loves. He plans to continue his work with the youth, in the coming years.

To learn more about RESULTS: www.resultsmentoring.org 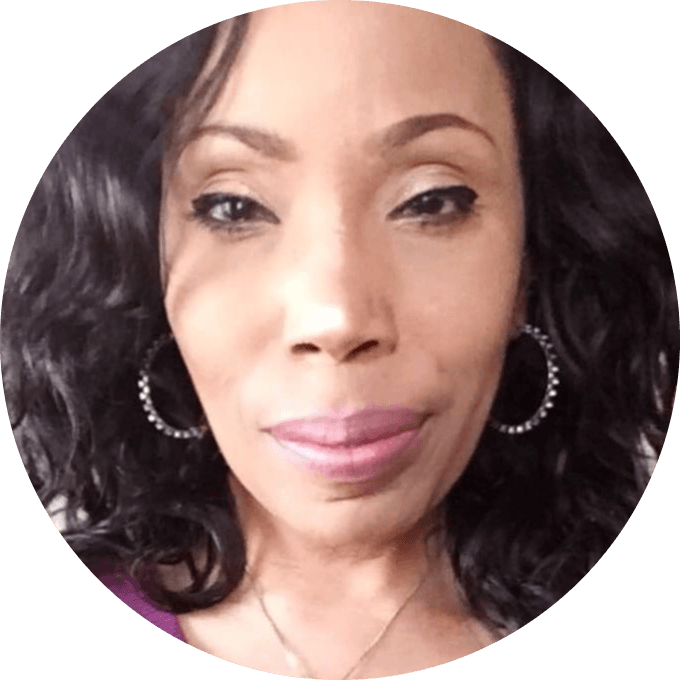