By Keith Dunlap via News4Jax 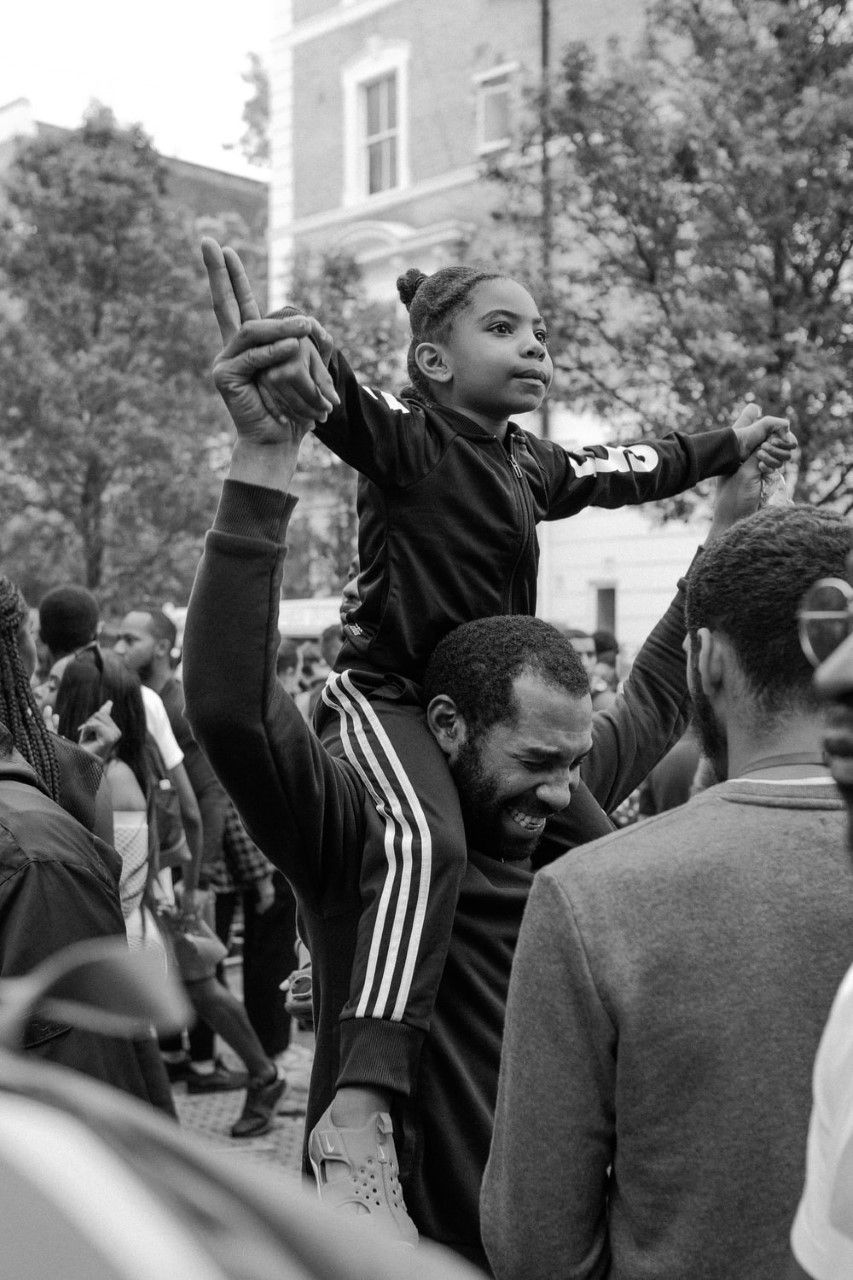 These countries have their own ways to celebrate Father’s Day

It’s pretty well-known how Father’s Day tends to run in the United States, with dads typically celebrating their day with barbecues, trips to the golf course, fishing excursions or just simply lounging around the house.

But what about the rest of the world?

Here are some rituals and traditions other countries have when they celebrate Father’s Day.

"No women allowed" is often a theme of Father’s Day in Germany.

German fathers traditionally celebrate their day by ditching their wife and children. Groups of fathers often take hikes up to mountains or walks in the park, often while pulling wagons filled with alcoholic beverages behind them.

Biking is also a popular activity among groups of fathers.

Who says flowers are only given on Mother’s Day? In Thailand, fathers are typically presented bright canna flowers from their families.

Who’s up for a little exercise? Each Father’s Day in Mexico City, a 21K (or 13-mile) run takes place for fathers. Of course, afterward is typically a big feast with yummy desserts to honor fathers everywhere.

Children often spend the day fishing in hopes of catching dinner for their fathers. Of course, gifts and cards can still be exchanged and picnics are often held, as well.