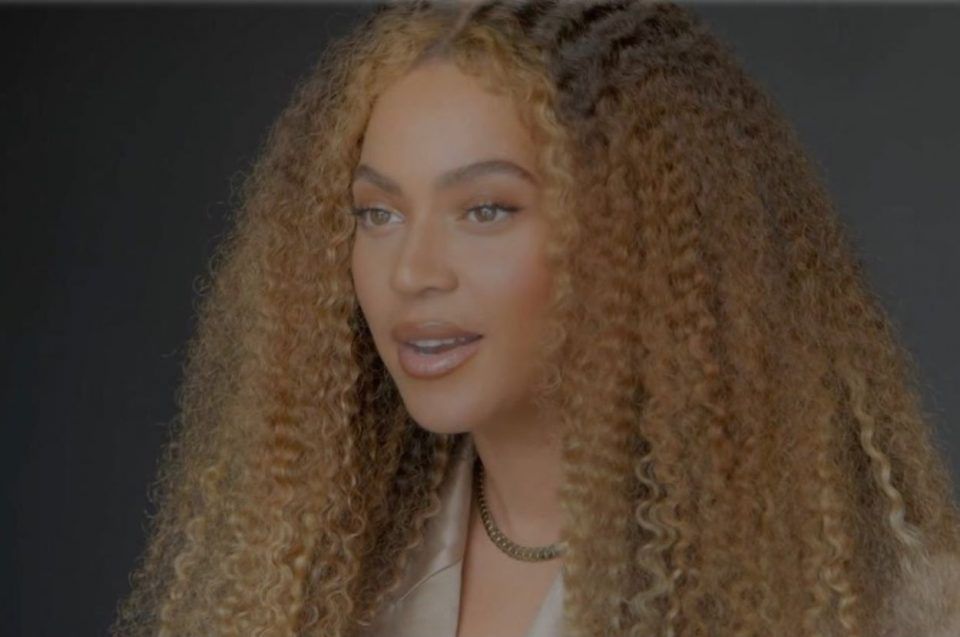 Mega-superstar and philanthropist Beyonce has made an additional donation earmarked for Black-owned small businesses to the tune of $1 million according to Billboard.

Beyonce announced, through her BeyGOOD foundation this past Wednesday (Sept. 2), that she is partnering with the NAACP by donating $1 million in additional funds to help Black-owned small businesses. This is round 2 of the funding that both organizations started in July.

“Proud to announce $1M in additional funds from Beyoncé to help Black-owned small businesses. Round two of funding opens this month, with our partner NAACP.”

Back in July, The NAACP had announced on its website that it will be distributing a number of grants valued at $10,000 grants to Black-owned small businesses in Houston, Atlanta, New York, Los Angeles, and Minneapolis that have been impacted by the COVID-19 health crisis.

“Over the last couple of months, the pandemic and outpours for justice throughout the Black community and across the country has been felt in every imaginable area of our lives, including in how our local businesses continue to operate,” said the organization in a press release.“The challenges of Black business owners navigating in the climate cannot be understated, as the effects of uprisings across the nation have led to many businesses being placed in dire straits due to damages and other small business needs.”

Earlier this year, the singer released her a surprise single, “Black Parade” on Juneteenth. Along with the release of the single, she launched an initiative that supports Black-owned businesses. The talented artist and philanthropist had listed a directory of Black-owned businesses that was created and curated by @ZerinaAkers with @black.owned.everything on her website. The site lists several hundred Black-owned companies.