Before He Became a Billionaire, Jay-Z Lost More Than $50M On A Bad Real Estate Investment

By Bernadette Giacomazzo via AfroTech 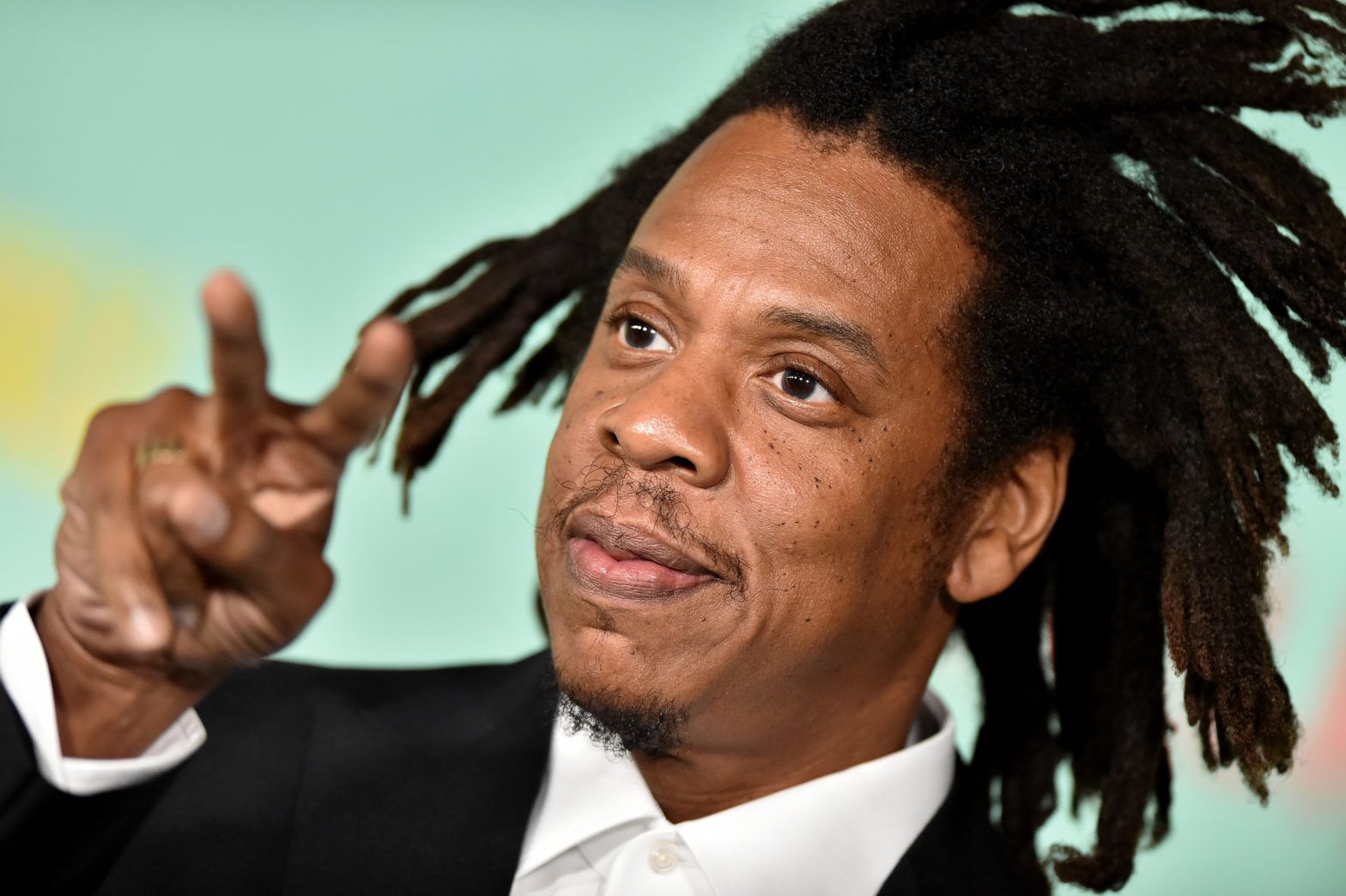 When it comes to Hip-Hop success stories, few — if any — are as impactful as Shawn “Jay-Z” Carter.

From his early beginnings as a street hustler from Marcy Projects in Brooklyn, NY, to becoming a billionaire mogul with his own Marcy Venture investment firm, Hov has proven time and again that it’s not where you come from, but where you’re going that counts.

Plus, he’s married to Beyoncé!

The rapper-turned-mogul is such a success, in fact, that the hypothetical question, “dinner with Jay-Z or $500k” has become a part of the pop culture zeitgeist, to the point that Tidal had to put out a statement on Twitter about the phenomenon.

But contrary to popular belief, not everything Jay-Z touches turns to gold. Before he became a billionaire, the man born Shawn Corey Carter lost his proverbial shirt on a bad real estate deal. The deal was so bad, in fact, that it ultimately cost him more than $50 million to get out of. And while he’s not the first businessman to have a deal that went sour — and he certainly won’t be the last — it’s important to recount this story to understand, fully, that business isn’t just about the “wins” you take. Rather, it’s also about the losses — and how you bounce back from them.

Let’s take a look at how Jay-Z lost more than $50 million in a bad real estate investment deal. 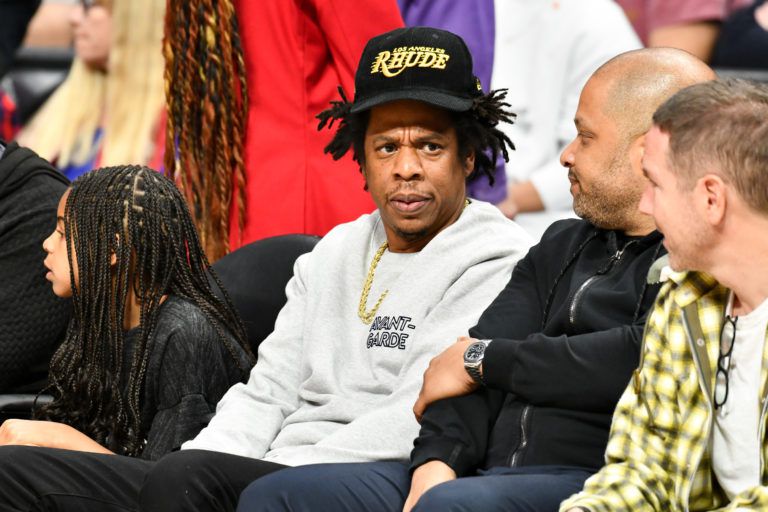 Back in 2007, Jay-Z had ambitions of becoming a hotel mogul. So, in August of that year, he took out a $52 million loan — which he personally guaranteed — to invest in a hotel project, which was located in the heart of New York City’s Chelsea district, and which The New York Post simply dubbed “J Hotels.”

The outlet further reports that Hova had a series of partners in the project, too, including real estate developers Abram Shnay, Scott Shnay, and Charles Blaichman. The proposed hotel was due to be located at 510 West 22nd Street, which — according to YIMBY — is still a “skeleton” of a structure as of this writing.

With such ambitious plans underway, what could possibly go wrong? 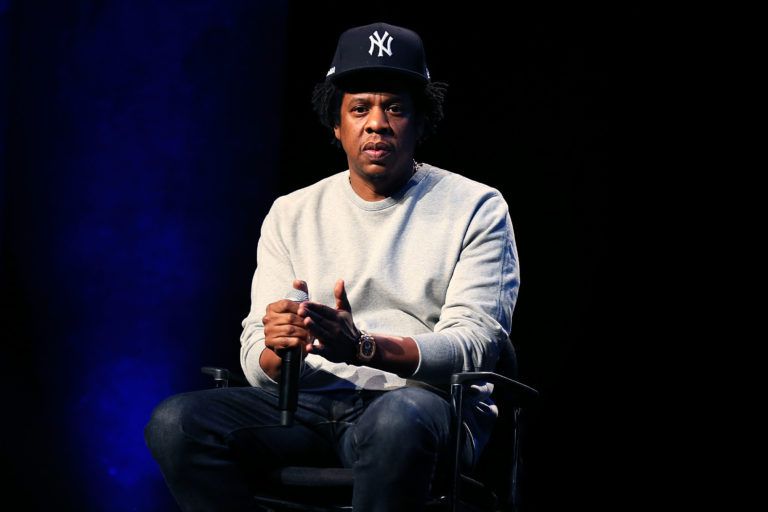 New York City real estate wasn’t exempt from this crisis, which meant that Jay-Z’s hotel project was quickly losing money — and, ultimately, he defaulted on the loan.

But according to Reuters, Jay-Z didn’t want to go into foreclosure. Instead, when the housing crisis hit, he attempted to give the property back to Highland Capital Management LP and NexBank SSB — the lenders who held the senior and the junior loans on the property, respectively — in a process known as a deed in lieu of foreclosure (in which ownership of the property is transferred to the lender to prevent a foreclosure action).

When the lenders failed to take back the property, Jay-Z racked up additional fees and interest — which prompted him to sue them. 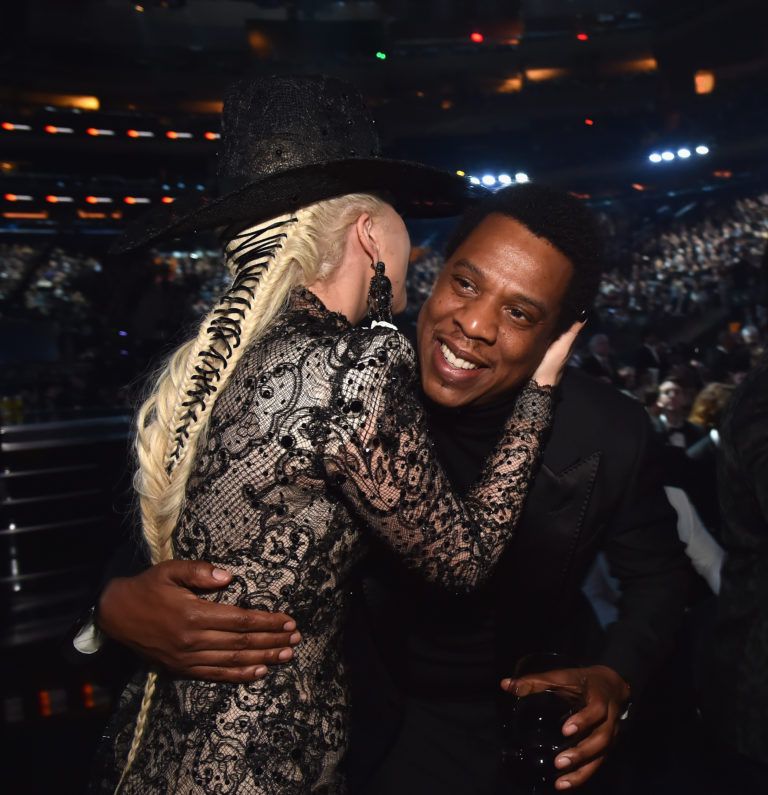 However, no one stays “down” in business forever, and Jay-Z is no exception. In addition to winning big with his investment in Carol’s Daughter, Jay-Z continues to diversify his investment portfolio with investments in companies like Savage X Fenty, HUNGRY, and Marcy Ventures.

Today, he’s one of Hip-Hop’s few billionaires — and he was, in fact, the first rapper to hit a billion dollars in net worth.