By KC Ifeanyi via Fast Company 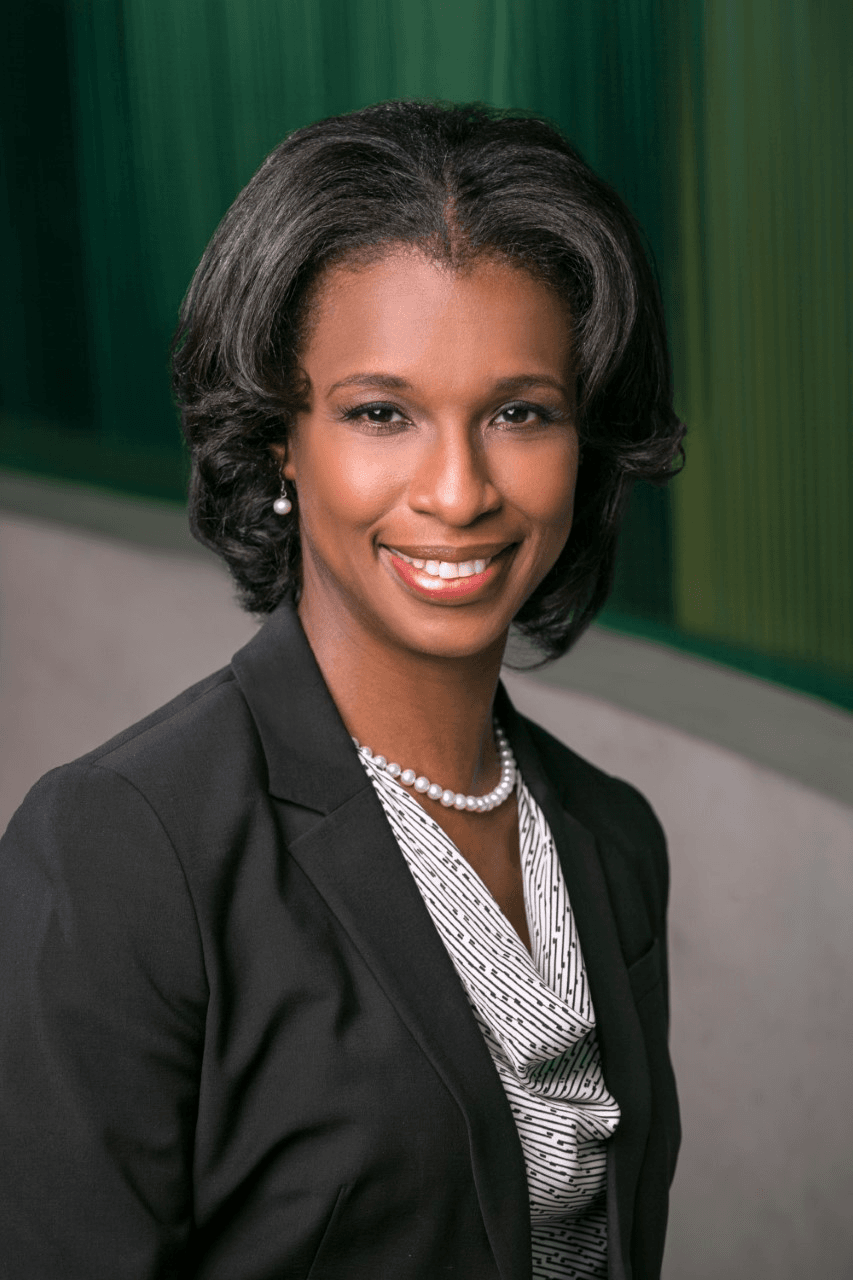 Alicia Boler Davis, Amazon’s vice president of global customer fulfillment, has become the fourth female and first Black member to join the gilded ranks of the company’s senior team, aka the S-team.

The news was packaged with the headline announcement that Jeff Wilkes, the CEO of Amazon’s global consumer business and a potential Bezos successor, announced Friday that he’ll be stepping down from his position by the first quarter of 2021. Wilkes, who has been at Bezos’s side since 1999, will be replaced by operations chief Dave Clark. 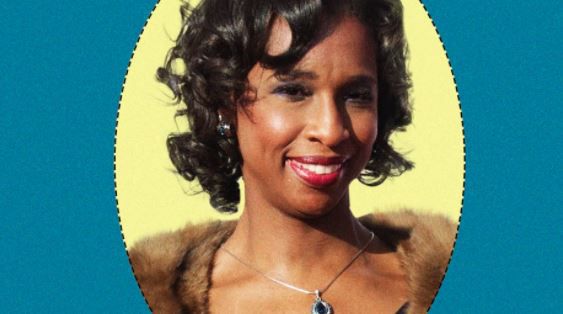 Since Amazon’s early days, Bezos has worked closely with a small team of executives across the company to shape and execute big ideas. The S-team has largely been shrouded in secrecy—but what’s not a mystery is the fact that it’s been very white and very male. Although more than a quarter of Amazon’s 500,000-person domestic workforce is Black, that level of inclusion doesn’t translate to the top brass. Bezos has addressed the company’s lack of both racial and gender diversity in key roles, citing low turnover as the reason.

It appears that Davis’s appointment is part of a new, more inclusive turn. Late last year, Amazon promoted Fashion Vice President Christine Beauchamp and Advertising Vice President Colleen Aubrey to the S-team, following criticism of the team’s diversity. With this second executive shakeup, the S-team continues to move in the right direction—even as it underscores how far Amazon still has to go.