A TWO-WORD TWEET FROM POPEYES SET THE INTERNET ON FIRE

By Alexandra Jardine via Ad Age 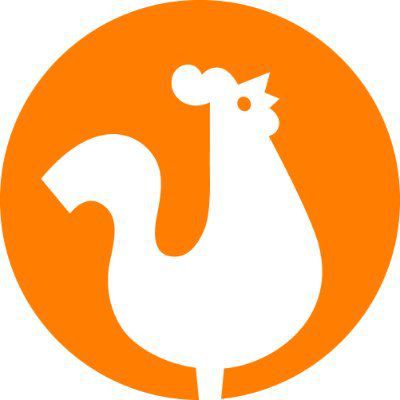 A two-word, unpaid tweet was all it took to send Popeyes into the social media stratosphere last year during the “Chicken Sandwich Wars.” When the brand launched its new chicken sandwich, it was the underdog in the category dominated by Chick-fil-A. The two brands traded barbs on social, then Chickfil-A fired off a tweet that seemed to mock Popeyes for jumping on the bandwagon: “Bun + Chicken + Pickles = all the [heart emoji] for the original.” Popeyes responded with a perfectly on-brand “...y’all good?” 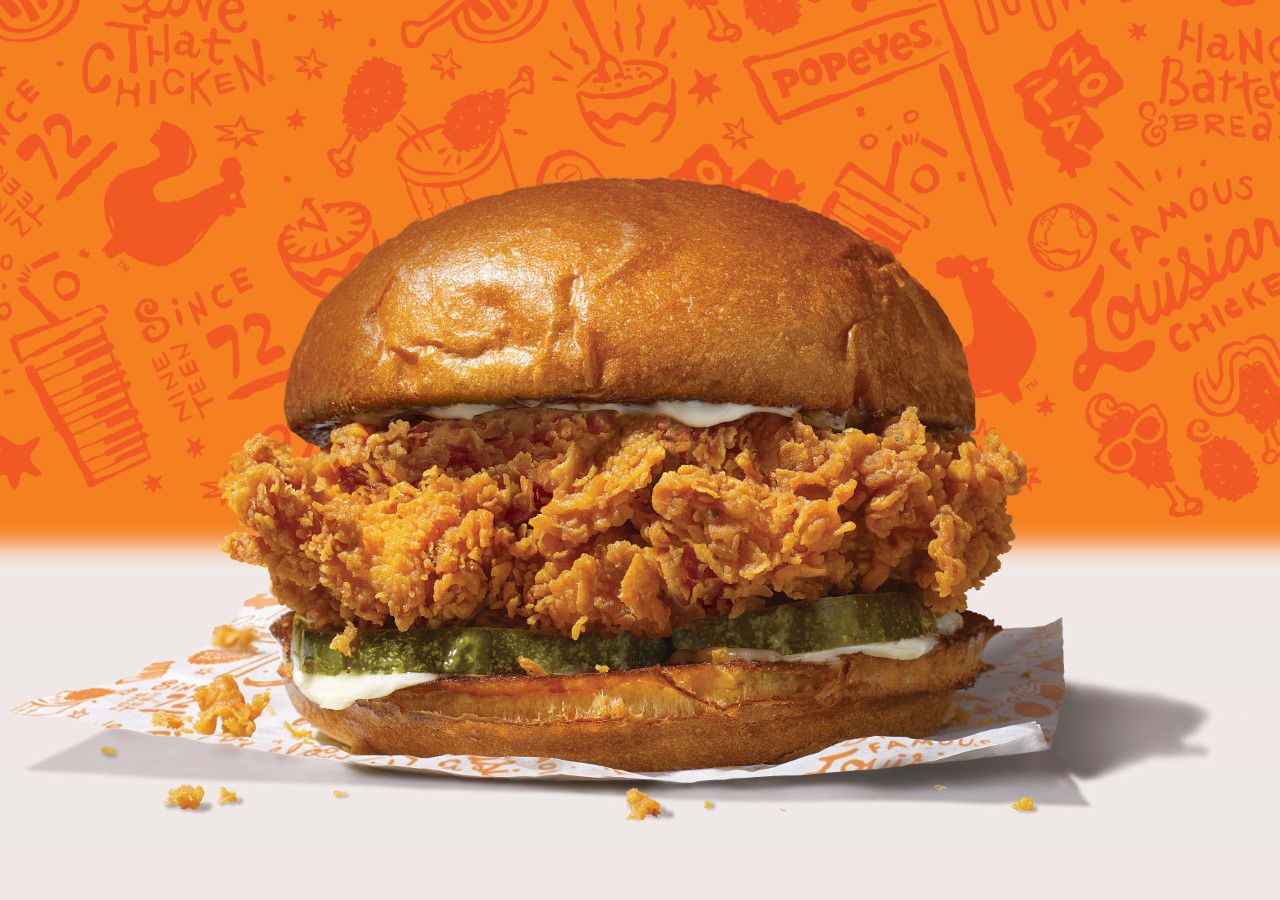 Social media loved it: Black Twitter made memes, celebrities posted without getting paid, talk show hosts joked, lines wrapped around the block and Popeyes started selling more than a thousand chicken sandwiches a day. Eight days later, the chain was sold out. The brand estimates the tweet, the work of in-house staff and social teams at agency GSD&M, has earned more than 20 billion impressions worth $220 million.