A New Era in Detroit 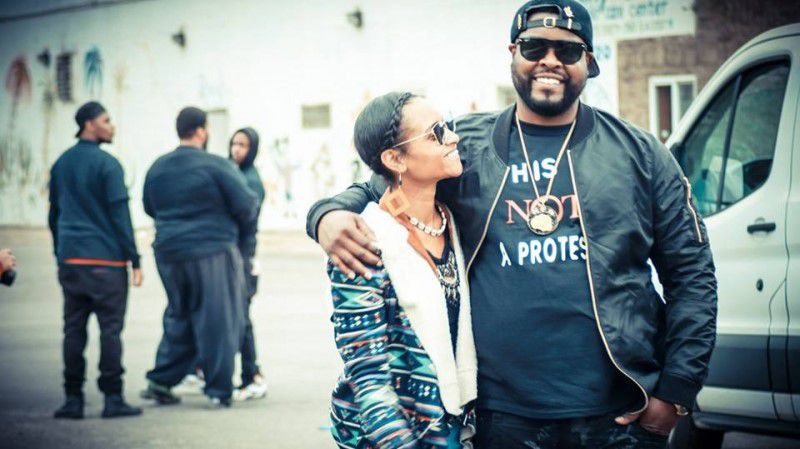 There is a statement that describes one of the pioneers behind the social justice and urban community organization “New Era Detroit, and that is “Unapologetically a King by birthright”. Seeing the need in his community and utilizing his god given leadership qualities to make and impactful difference, instead of just making a lot of noise. Zeek, has established a vibration of respect, accountability and dignity along with his other comrades and front-line soldiers in the war to eradicate ignorance of self and dispense knowledge to urban demographics and African descendant people. Instead of catering to the establishment, New Era Detroit has been and is challenging the establishment, institutions of racism, leaders of impoverished communities, mass incarceration/the school to prison pipeline, unsafe traveling conditions for our youth, and misappropriated policing on a grand scale. 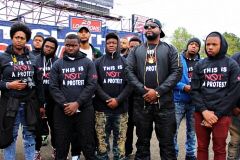 New Era Detroit has spread into 15 chapters, internationally, and have multiple programs to target oppressed and underrepresented peoples from Detroit to Africa. Within the black community, there have been leaders who have been shot down, crucified, strung up by trees, burned and their murderers never brought to justice. In the wake of Malice Green, Medgar Evers and countless of other public figures and representation for people of color. Zeek is unmoved by fear. In fact, he is determined to complete the tasks of those cut down in their prime on the journey to righteousness and fairness for our people. New Era Detroit is innovative, as there is no asking, there is no protesting, there is demanding of respect. Demanding of responsibility on behalf of those who serve our community. Whether a business, a politician, or a church. New Era Detroit will not stand by and watch as those who look like them are treated inhumanely. 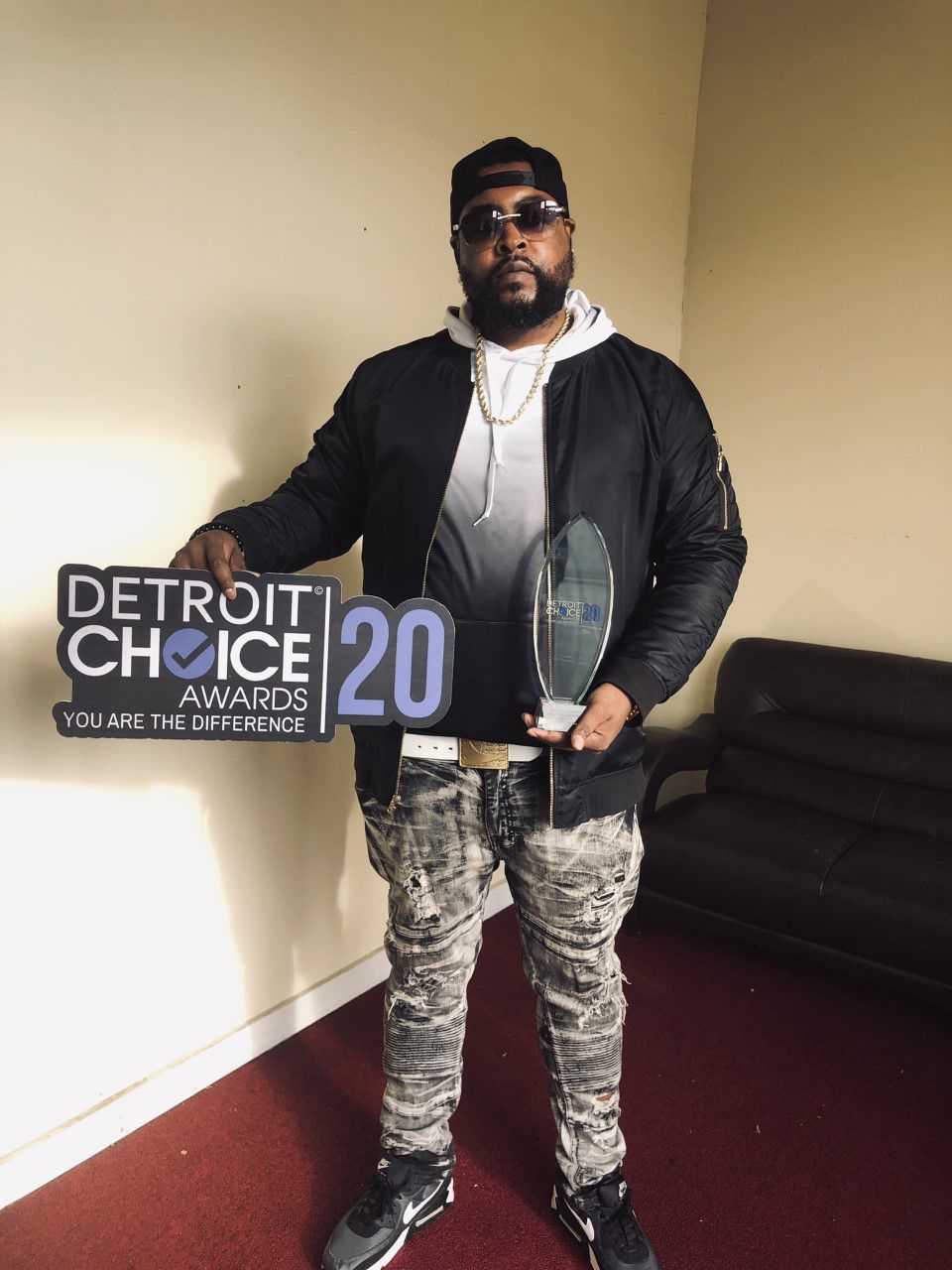 I had the immense honor of conversing with Zeek about his upbringing and what New Era has had to offer and will continue to give. 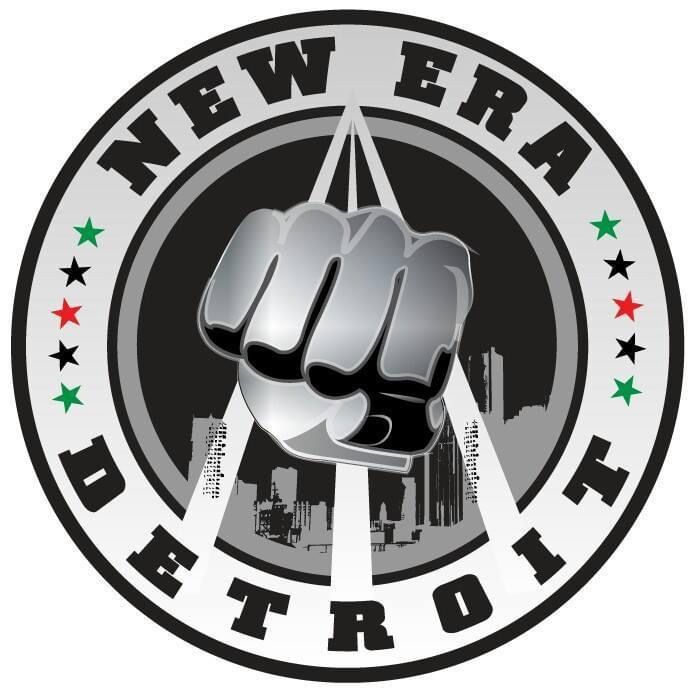 Firstly, thank you for taking the time to talk to 3RY, you are a very busy man! I’d like to start by asking you about being from Detroit…. what side of town are you from? What high school did you attend?
Well, I’m from the west side of Detroit and I attended Western International in my youth, but I’m from Detroit. I love all of my city.

Growing up in Detroit, what experiences led you to do what you do now with New Era?
It wasn’t anything particular I would say, it was the overall experience. Seeing a need and using my leadership qualities to fill it. I believe I’ve always had the ability to lead, not anybody in general, just having the quality to organize and bring people together. When you are aware of something, and you have the ambition to inflict true change, I feel it is the duty of all leaders to step up and handle it. 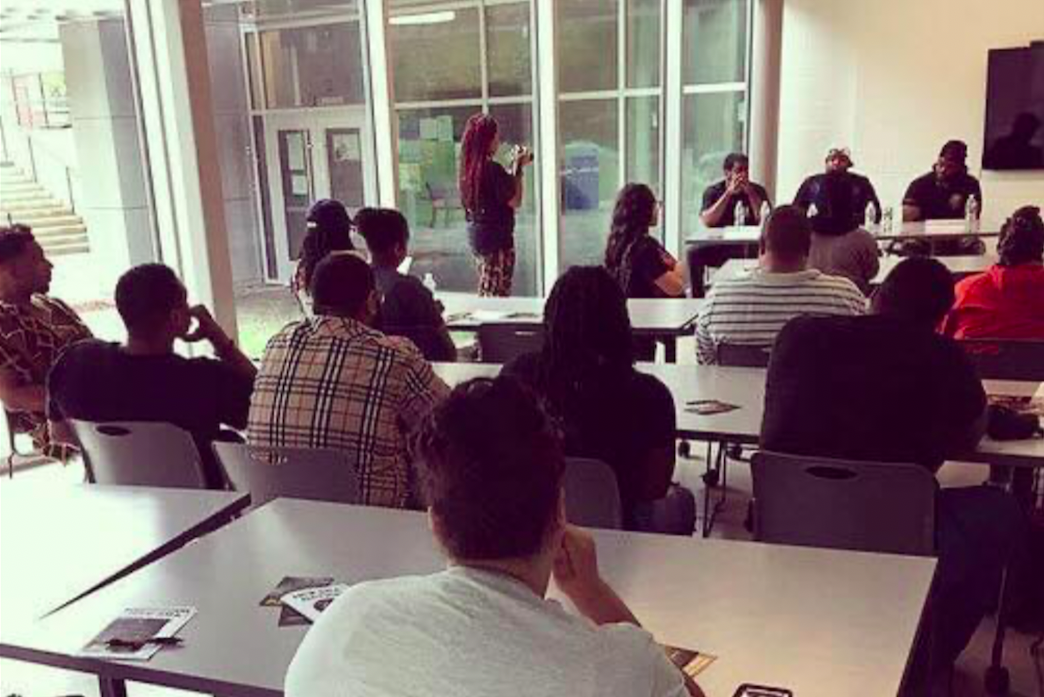 Who would you say were your inspirations growing up that helped you establish your sense of self to push this movement forward?
In life, my basketball coach had a major impact on me. To be a good person, a good human being, and a good man first. He really instilled integrity in me, he’s no longer with us, but he helped me become who I am today in so many ways. As far as within the realm of social justice, people like Stockley Carmichael, Malcolm X and the great men of that time who didn’t have the opportunity to execute formulas that if given the time, would have progressed our people far beyond where we are today. It’s actually our goal, to take those formulas and give them the time to grow and produce the results that we know are more than possible.

If you could give any advice to people out there looking to get involved or be leaders in their own right, what would it be?
Make sure your heart is in it. We see often, like around the holidays, where people are in a giving spirit hosting food drives and give-a-ways pop ups. Kids are hungry all year round. People need clothes all year round. Pandemic or no pandemic, this work is never done, and it takes consistency and dedication. True passion. Just make sure you have the heart for whatever it is you are doing, make it a lifestyle and not just an event to get the pat on the back. Be in it for the long run. That’s how you truly make a difference for the future. It’s not going to work any other way. 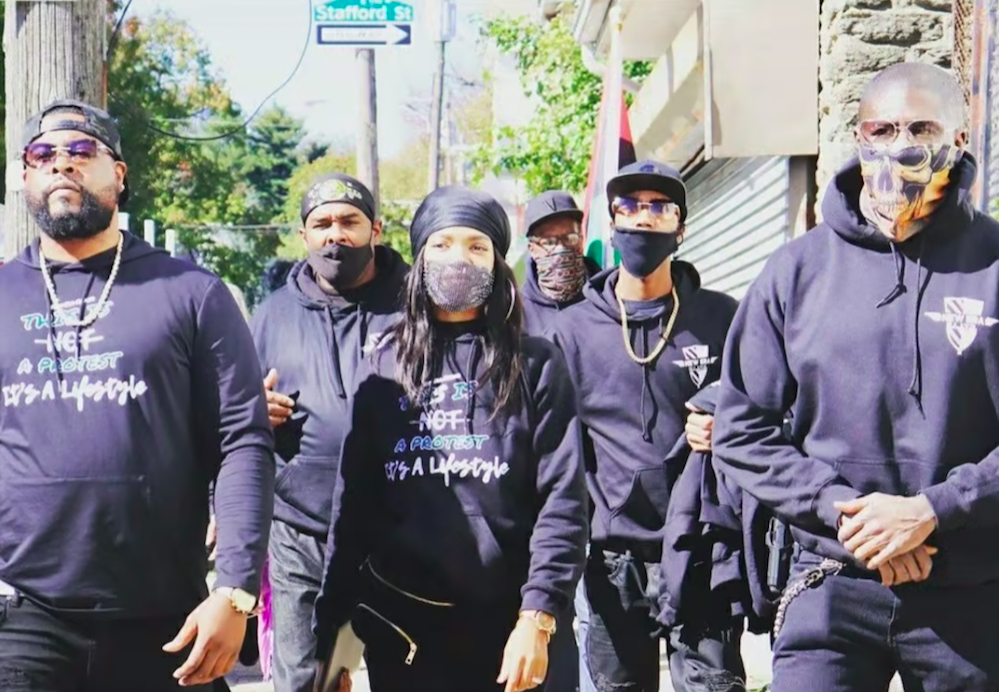 Is there anything coming up that New Era would like the people to know about and how can they get involved?
New Era has multiple chapters in the states and abroad and is constantly growing, we have over 15 year-round programs, including “Hood to Hood” and “Tangies Ride” we’ve been blessed to feed over 100,000 people and counting, and have no intention on slowing up. To volunteer people can go to NewEraDetroit.com. We are always welcoming volunteers and the information to participate is on our website. Pandemic or no pandemic like I said, we are out here 365 and available 7 days a week.

Fearless, humble, strong, confident, brave, determined. A true Patriarch and Vanguard of an entire demographic, nation of people, and vast amounts of communities. New Era Detroit has blossomed into Atlanta chapters, Cleveland chapters, New York chapters and has no intention of letting up on the goals of not only them, but those who came before them. Carrying a blazing torch to pass down that is full of promise, longevity and success. Teaching the community how to surmise and sustain wealth, procure land, and buy black our neighborhoods. 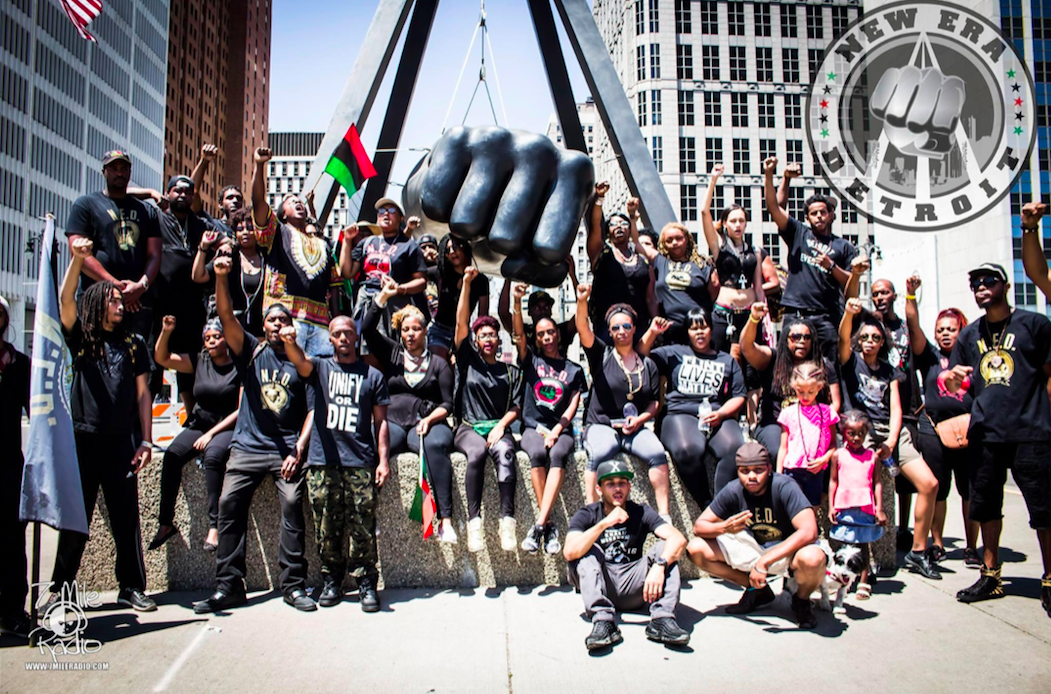 So much history is being made, and this is the civil rights movement on 100,000.

Check out New Era Detroit, and all of their relevant chapters streamlined across all social media platforms. We again thank Zeek for taking the time to talk to us about this New Era in Detroit, but really. It’s a New Era World.