By Maria Noyen via Insider 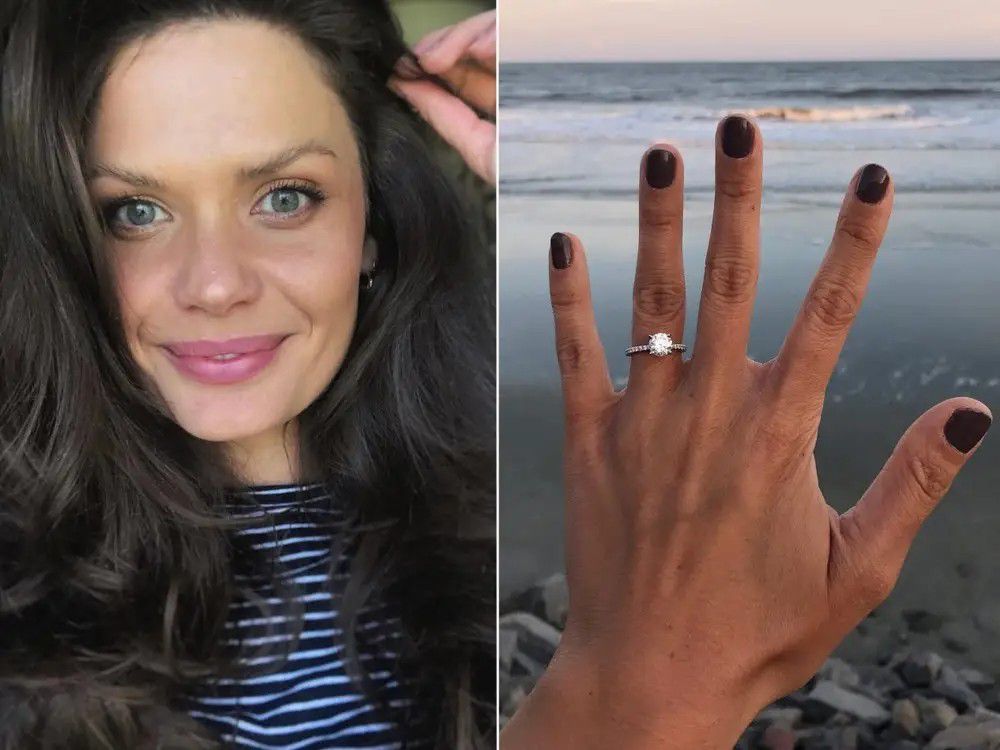 Dannielle Norman, a British life coach, told Insider she called off a six-month engagement. She dated her ex for five years and shared red flags people should consider when getting engaged. Feeling sick during the proposal and not exploring "wedding jitters" are warning signs, Norman said.

A former bride-to-be who called off her wedding shared engagement red flags anyone thinking of tying the knot should take note of.

Dannielle Norman, a British life coach, discussed five things she'd "never do" after getting engaged and calling off her wedding in a TikTok posted on August 4. Her advice in the clip, which has gotten over 591,100 views as of Thursday, includes not ignoring feeling physically sick during the proposal and never letting someone make you keep an engagement ring you don't love.

Speaking to Insider, Norman — now in her 30s — said she was 25 when she ended her engagement. Her decision came six months before the wedding, which was after the venue had been provisionally booked, she said. She'd been dating her ex, who she met through church, from the age of 19, Norman added.

"We were together for around five-and-a-half years, six months of that engaged," she said. "During the whole five-year relationship I wanted to be with this person." But when she got engaged, Norman said she came to the realization the relationship was toxic and she didn't want to marry him.

Given the World Population Review statistics on divorce rates in the US in 2022 reports roughly 50% of marriages end in divorce, Norman said she's happy to share advice from her own experience for those considering taking the leap into marriage.

Pay attention to how you feel during the proposal
At the top of Norman's list on TikTok is how she physically felt sick when her ex proposed.

"I would never ignore feeling physically sick when they proposed and quite queasy at the thought of actually marrying them," she said in the clip.

Norman told Insider when her ex popped the question, she was confused by how nauseous she felt. She said that at the time, she remembers not understanding why that was because she'd always thought the goal of her relationship was marriage.

"I felt like I was having a rock tied to my ankles, and I was about to be put out in a lake," she told Insider. "This sinking of feeling of like, 'I'm going down with this.'"

There's a difference between 'wedding jitters' and genuine doubt
Norman said a lot of people who get engaged and then begin thinking they are about to marry the wrong person tend to disregard those thoughts as "wedding jitters."

Landis Bejar, a wedding therapist and the founder of AisleTalk, previously told Insider's Samantha Grindell it's normal to feel nervous before a major life transition. 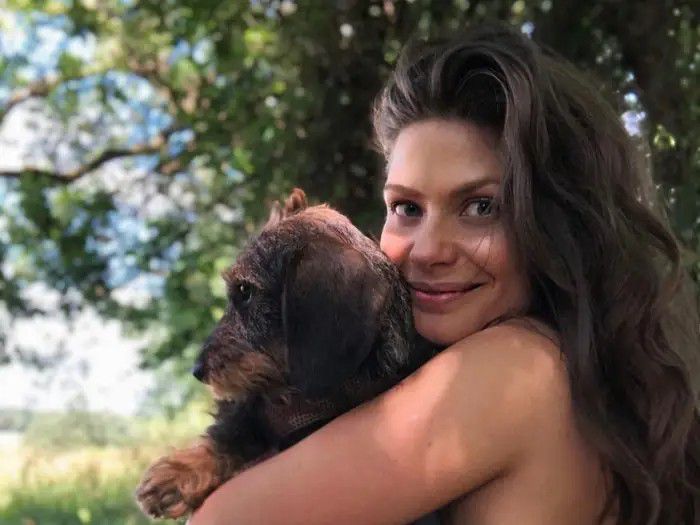 There's a difference between wedding jitters and what Norman said she experienced.
Dannielle Norman

However, Norman said there's a key difference between nervous excitement and nervous apprehension — and not enough people take the time to distinguish between the two.

Given her own experience, Norman said anyone feeling wedding jitters to the point of feeling sick and being unable to verbalize their emotions could benefit from seeking counseling to figure out if there's a deeper meaning behind it.

"Go and speak to somebody," she said. "It could save a lot of time if people went to couple's therapy."

Not being able to discuss wedding nerves with a partner is a red flag
If an engaged person starts to feel wedding jitters, Norman said it's the perfect time to have some real, and perhaps tough, conversations with a partner.

"Get curious about what marriage means to you too. What's life going to look like? Like, what can you talk about? Is this someone you can talk to?" she said. "If you can't discuss your jitters with your partner, how are you going to be able to discuss worries about your children?"

Norman added that thinking a wedding will fix any communication issues between partners is a big mistake, too.

"Don't get married and just expect that that will go away after you've gotten married," she said.

In her TikTok, she said following her previous experience, she'd now "never let somebody just pick a ring and tell me I have to stick with it. Especially if they are not even bothered about getting it sized." 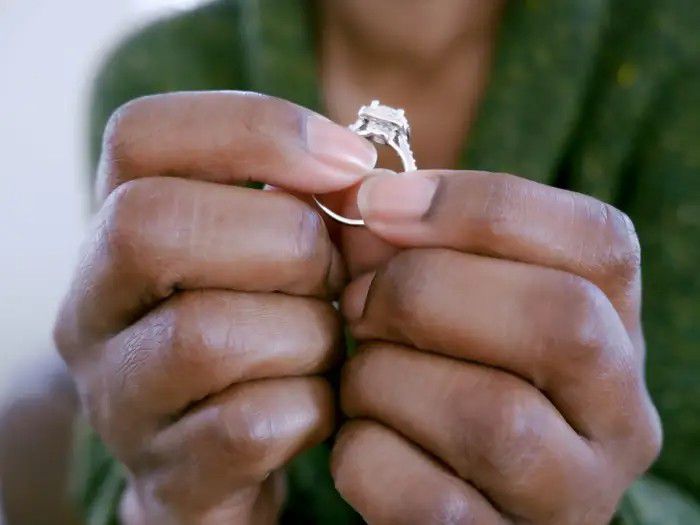 Regardless of how she felt about the actual engagement ring, she told Insider that she would still feel a sense of pride when she wore it, which Norman now considers unhealthy.

What that feeling spoke to, she added, was a crucial lack of identity she said she felt at that time. Whether it be money spent on engagement rings, booking a venue, or buying a wedding dress, Norman said everyone should consider if these expenses are actually covering up doubts they may have about their relationship and self-identity.

"You add materialistic things into your life so that they can show you who you are," Norman said, adding that she believes no one should rely on marriage to give them a sense of self.