9 Things I Didn't Learn About Sex Until I Got Married

Sex after marriage may be different, but that doesn't mean it sucks 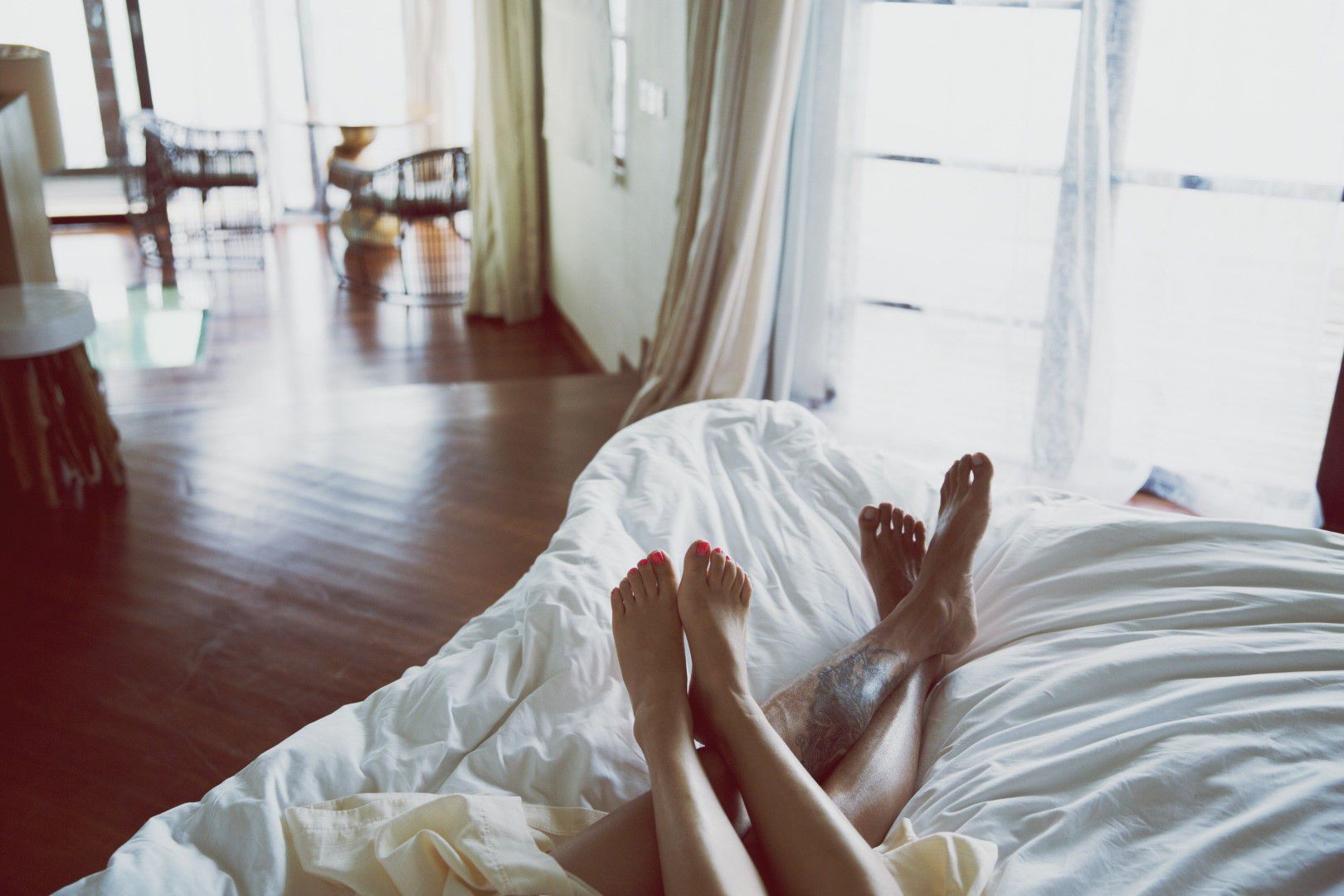 By the time you get married, you may feel like you’ve already learned everything you’re ever going to learn about sex. Your “sexpectations” for the next year, decade and beyond seem set in stone.

The truth is, there are bound to be some surprises ahead — good ones and not-so-good ones. We asked husbands and wives to share the things they didn’t know or realize about sex until after they tied to the knot, from the lighthearted to the more serious.

Intimacy takes on a new meaning after you’re married.
“One of the main things I learned about sex after I got married was the true meaning of connecting with another person. Sex went from something fun to enjoy and experience to a whole new way of communicating with my wife. I had a new understanding of intimacy and passion. Knowing that the person I was having sex with was in it for the long run and not just for instant satisfaction made the sex much more enjoyable and passionate.” ― Sarah R.

Keeping it short and sweet isn’t just OK, it’s probably preferred.
“I have single or unmarried friends who brag, ‘We had sex for three hours last night!’ Three hours? Three F@$#ing hours? Why? Who has the time or the energy? We are pros. We know what we’re doing. Three to 13 minutes and we’re good! Back to eating sandwiches and watching Netflix again.” ― Will Rodgers

Sometimes a back rub really is just a back rub.
“Before I got married, I thought that giving a back rub was considered foreplay and sex was a given. Now that I’m married and older, I know that offering to give a back rub means to literally just GIVE THE WOMAN A BACK RUB.”― Rodney LaCroix

You can have morning breath and your spouse will still think you’re a babe.
“There’s no need to always doll myself up or get all sex-ified. My husband acts the same whether I’m wearing sweats and a T-shirt or a sexy piece of lingerie. I have also noticed that I’m much more confident under the sheets. Because I know my husband finds me sexy regardless of rolls, stretch marks, if I’m stinky, etc., it gives me extra confidence to try new things and to just really enjoy sex! I’m no longer concerned if I have a huge pimple on my face, stank breath or super messy hair when morning sex happens. Sex as a married couple has so much less pressure to have everything perfect.” ― Tera F.

Rose petals aren’t as romantic as they seem.
“I learned this on our wedding night: If you go to a hotel and they spread romantic red rose flower petals all over the bed, you need to take the petals off the bed before you have sex. Halfway through having sex on our wedding night we realized the bed looked like a murder scene because the red petals had smeared all over the crisp white sheets. Whoops.” ― Laura Lane

Having sex with kids in the house takes some getting used to.
“I’ve recently remarried, and my husband has two fabulous young daughters. They are with us exactly half the parenting time, which means we had to either learn to have sex when they’re with us or relinquish half of our sex life to the pit of despair. We both, without discussion, chose the former. At first I was terrified his kids would come in the room and be scarred for life. We barricaded the door and were silent as the first snow. The last thing I want those girls to see is my naked body ‘wrestling’ with Daddy. Now that we have accomplished the deed many times, we just go at it at a respectful volume, just in case, and hope for heavy sleepers.” ― Jesse N.

Scheduling sex may become the norm.
“Ah, the good days. When we could have sex when we wanted, where we wanted, how long we wanted, like a vacation. Now it’s more like a business meeting. Are you available at this time? Because we can’t miss that TV show. How does Wednesday look? Nope, that’s gymnastics and bath night. The kids are finally asleep, should we try squeezing it in now?” ― Lacey Rodgers

And when sex is on the agenda, you have to make extra effort not to kill the mood.
“Once you’re married, sex isn’t as spontaneous as it was when you were dating and sometimes you have to plan it like later that night and then the pressure is on me to not say or do something stupid throughout the day that may screw it up. Most of the time I won’t speak at all and only communicate in sign language or like a third base coach in baseball.” ― Dan Regan