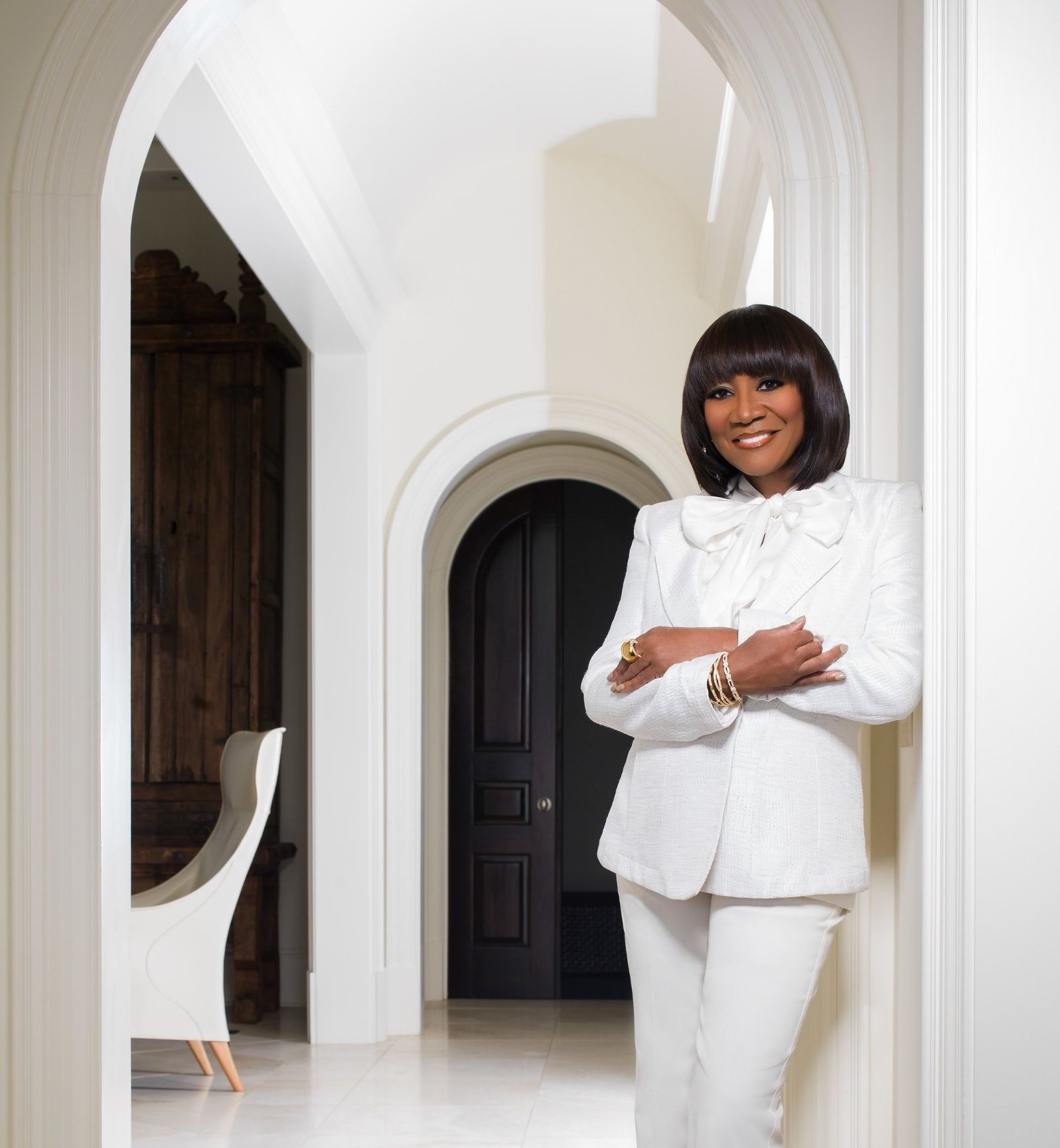 1. Don’t Worry About the Words
When my band Labelle released “Lady Marmalade” in 1974, I didn’t know it was about a hooker until a group of nuns criticized the song. But no one song changed my life. I changed my life.

2. Take a Chance
My choir director heard me singing background and said, “You should be a lead singer.” I said, “No way. I’m not going to stand up in front and sing by myself.” Then I did a duet with her son and got my first “Hallelujah!”

“I’m still very shy, but if you put a light on the stage and give me a mic, I come right out. You should never hide your light.”

3. Pay Your Dues
When I started out, we drove a station wagon from Philadelphia to Los Angeles, eating sardines or putting a hot dog on a light bulb between shows to keep it warm. Paying dues shows who you really are. You shouldn’t be given things right away just because you have a great voice.

4. Ride Through the Hate
During the Jim Crow era, we went through things white artists did not go through, and it made us stronger. Black folks always just have to fight harder.

5. Live Quietly Offstage …
I don’t smoke, party, do drugs or drink liquor. That’s partly why I can still hit those high notes. But I’m not gonna lie—I don’t exercise, except for walking my puppy, Mr. Cuddles.

6. … But Not Too Quietly
I stay up until 4 a.m. and watch TV or cook and clean. If I see a spiderweb, I start cleaning. And I like to play cards. My friends get so mad when I say, “Give me the money!”

—As told to Rob Tannenbaum

Patti LaBelle, 78, is a Grammy-winning singer, Emmy-nominated actress and cookbook author. She will appear in the Lifetime movie A New Orleans Noel,premiering December 3.