By Sophie Bourdreau via Only in Your State 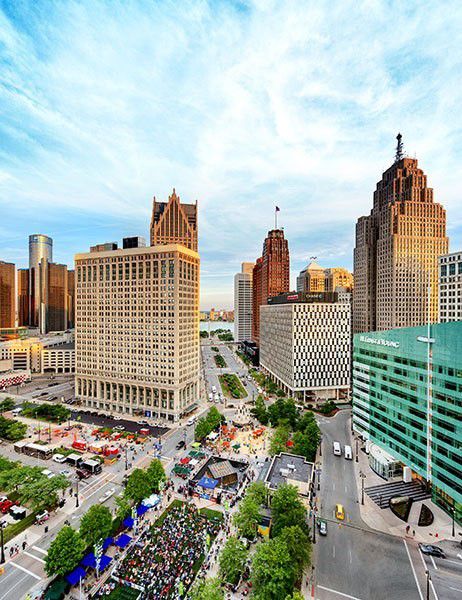 You might think you’ve experienced all the Motor City has to offer, but there’s always something new and wonderful waiting just around the corner. If you’re searching for beautiful places in Detroit and its surrounding areas that might have flown under the radar during previous adventures, we’ve got you covered. Here are seven of the most marvelous and underrated destinations in the spectacular city of Detroit.

During these uncertain times, please keep safety in mind and consider adding destinations to your bucket list to visit at a later date. 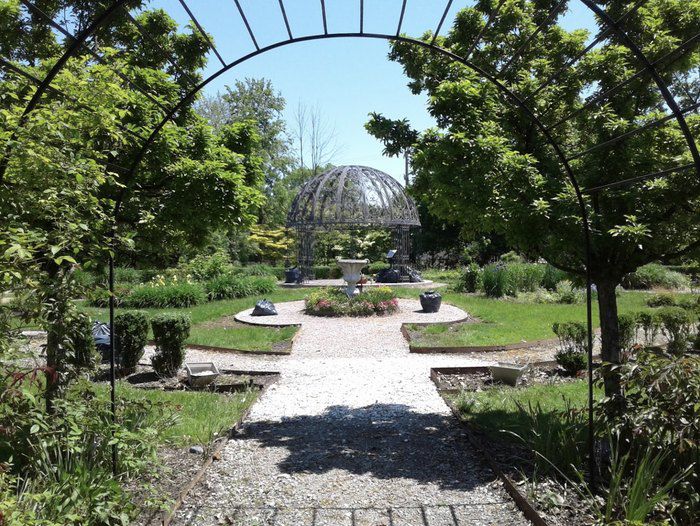 When the weather is warm, there’s nothing more magical than exploring a secret garden. One such destination in Detroit’s historic Indian Village neighborhood will take your breath away, offering the opportunity to stroll alongside brilliant blooms, loads of greenery, and a quaint gazebo. There are even musical performances and other events in the garden every summer. 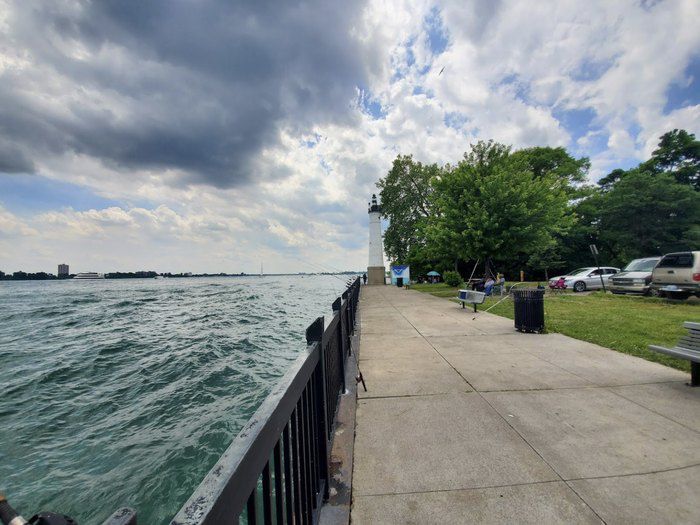 You might not have heard of this park along the banks of the Detroit River, but it’s well worth checking out. This hidden gem features green space for outdoor recreation, a spot for fishing along the dock, and playscapes for younger visitors. On a relaxed afternoon, there’s no better spot to sit back and watch boats float peacefully by upon the waterfront. 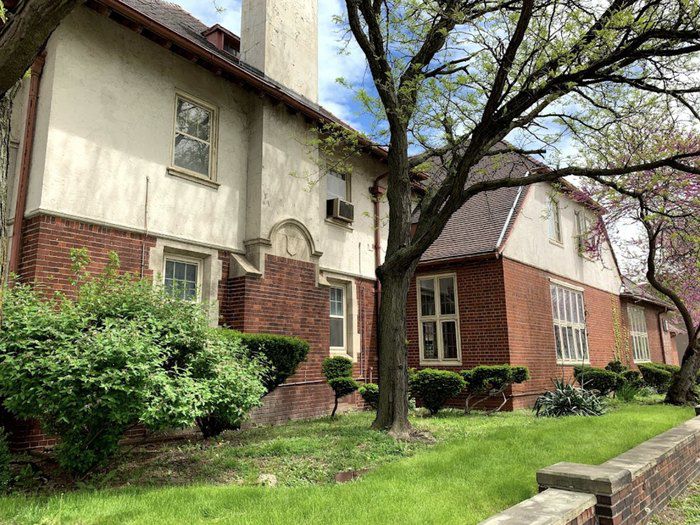 History buffs and architecture enthusiasts alike will appreciate the beauty of this Midtown treasure, which was constructed in 1906 by architect Albert Kahn. While it currently operates as the headquarters of the Detroit Urban League, the house maintains endless remnants of its original charms, including a brilliant combination of English Renaissance design with modern touches. 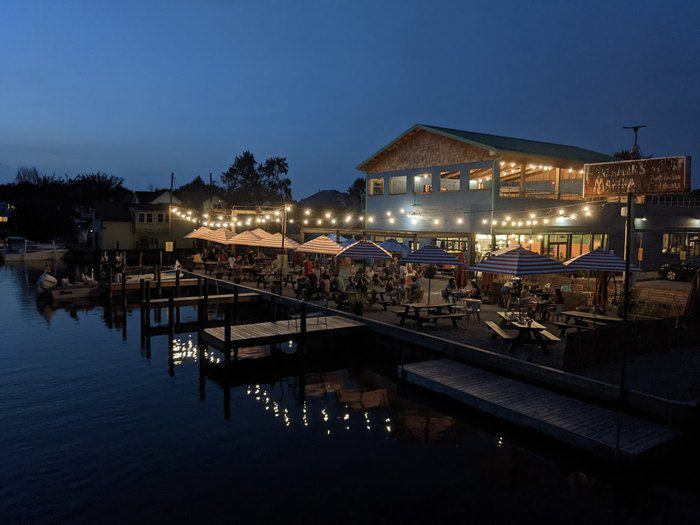 When hunger strikes, Detroit has no shortage of dining options. After all, the city boasts everything from charming cafes to luxurious waterfront seafood spots, each with its own unique charms and culinary touches. One underrated spot is Coriander Kitchen, a genuine farm-to-table eatery with mouthwatering seasonal fare, a stunning location near the Detroit River, and friendly service to boot. What’s not to love? 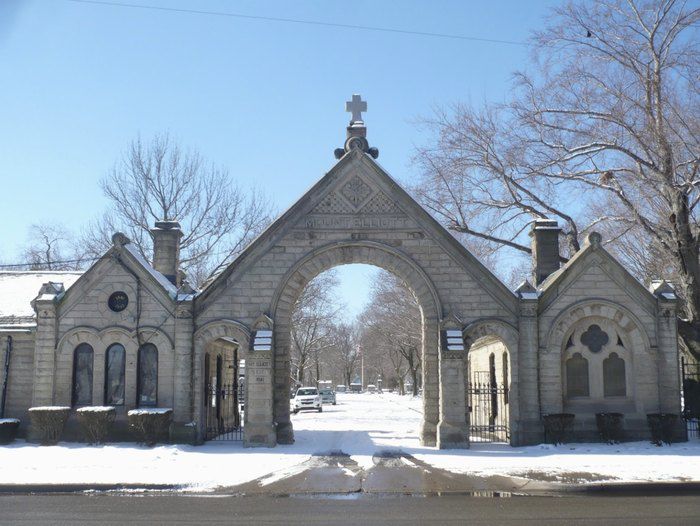 You might have strolled through Elmwood or Woodlawn Cemeteries during previous outings in the Motor City, but Mt. Elliott deserves a spot on your must-see list. This serene, peaceful resting place was consecrated all the way back in 1841, so its history is truly fascinating and far-reaching. You’ll spot famous Detroit family names as you walk through this calm and decidedly enchanting locale. 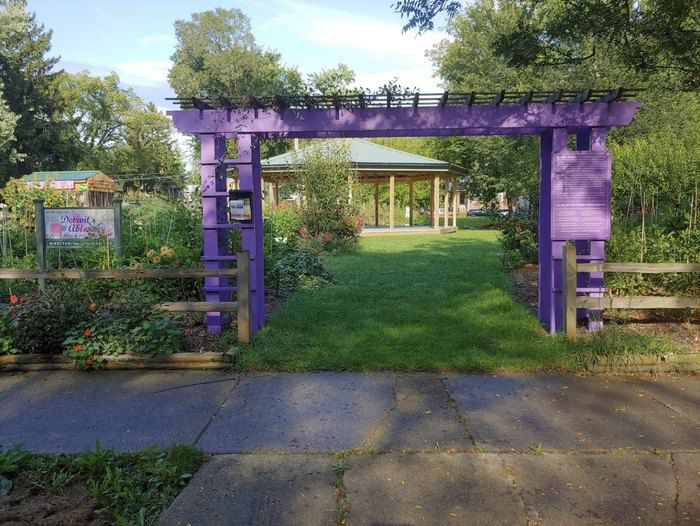 This gem on Manistique Street might not have caught your eye in years past, but you’ll find so much to appreciate here. Detroit Abloom is an organic flower farm where guests can stop by to pick up brilliant blooms every spring and summer or simply wander the ground. Whether you’re partaking in a floral workshop or considering Detroit Abloom for your next special event, you’ll be absolutely enamored with this whimsical place. 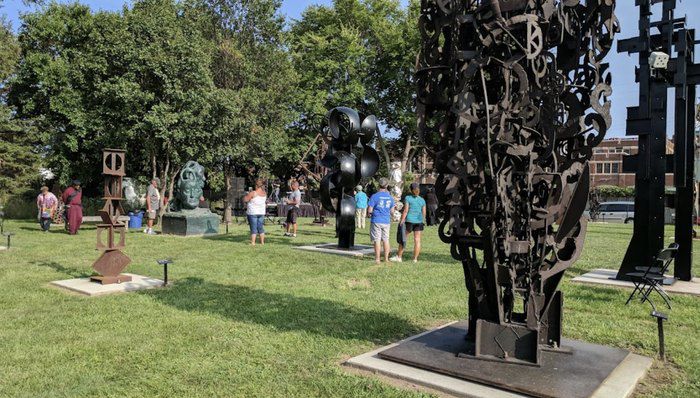 Are you a sucker for public art pieces? City Sculpture Park on Alexandrine Street is a marvelous and little-known addition to the city, bringing an assortment of pieces by Cass Corridor artist Robert Sestok together in a small lot. Pieces made of steel are the main attraction here, and guests will enjoy pondering the inspiration behind each original structure. Don’t forget to bring along your camera to snap a few photos.

Have you checked out any of these beautiful places in Detroit during previous family adventures throughout the Motor City?