5 Great Reads to Add to Your Library

By Kenrya Rankin via Essence

From an identity-focused farewell tale to a meditation on romantic love in all its forms, these books remind us it’s always the right time to stake our claim 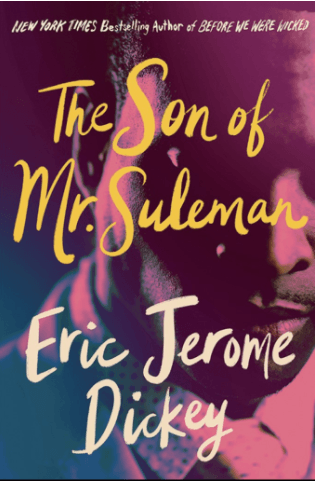 WELL DONE
For 25 years, Eric Jerome Dickey’s best sellers have made Black women feel seen and, more importantly, understood. From the iconic ladies of 1996’s Sister, Sister to the unconventional family in last year’s The Business of Lovers, his characters and their adventures never disappoint, even when we revisit them. Losing the 59-year-old writer in January was devastating, but we’re beyond blessed that his literary legacy lives on. Dickey’s 29th novel, The Son of Mr. Suleman (Dutton, $27), is full of his trademark humor and vibrantly rendered characters. The book stars Pi Suleman, an adjunct professor in Dickey’s native city of Memphis While dealing with a new love, the death of his absentee father and a colleague’s falsely accusing him of sexual assault, Suleman is forced to reckon with colorism, racism, infidelity and his own identity. With this page-turner, Dickey once again lives up to his motto: “Writers do.” 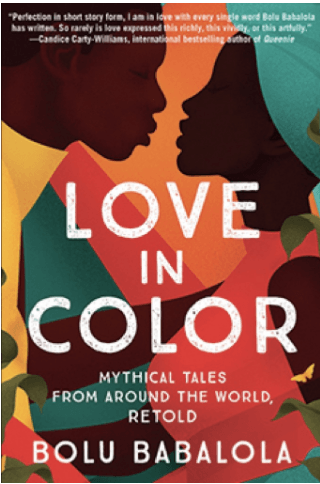 REAL LOVE
In her luscious debut, Love In Color (William Morrow, $25.99), British-Nigerian writer and “romcomoisseur” Bolu Babalola updates and reimagines traditional African, Middle Eastern and Greek stories of romance—from the tale of Osun to Scheherazade. Come for the beautiful and achingly relevant narratives centered around dynamic women in this Sunday Times best seller; stay for the reminder that the happiest ever after is falling in love with yourself. 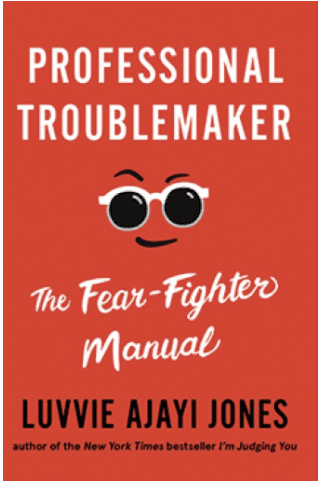 TAKING UP SPACE
From impostor syndrome to stage fright, fear of all kinds gets a kick out of stealing our joy. In her new book, Professional Troublemaker: The Fear-Fighter Manual (Penguin Life, $26), Rants and Randomness podcaster and side-eye queen Luvvie Ajayi Jones shares lessons learned from her grandmother Funmilayo Faloyin—the troublemaker in chief—that helped her push past dread to stand in her power. The teachings will help readers discover the work they need to do to accomplish the big things that scare them. 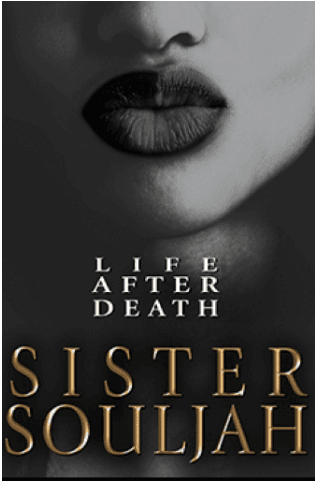 STARTING OVER
More than 20 years after a young Winter Santiaga burst onto the scene in author and political activist Sister Souljah’s debut blockbuster novel, The Coldest Winter Ever, the protagonist you love to hate returns for Life After Death (Atria/Emily Bestler Books, $27). The engrossing sequel revisits themes of culture, sexuality and redemption as it follows the clever and calculating Santiaga, who finishes a long prison sentence only to be violently thrust into a new world she never imagined. 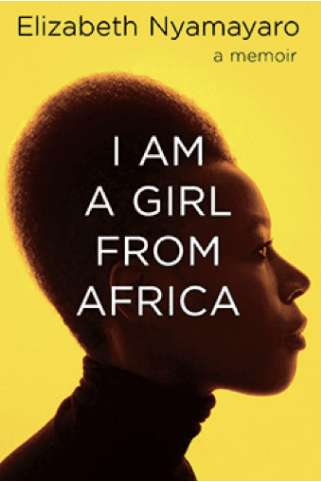 UBUNTU
Former United Nations senior adviser Elizabeth Nyamayaro has made a life out of uniting communities around gender equity. In her stirring memoir I Am a Girl From Africa (Scribner, $28), the humanitarian, who grew up in a small village in rural Zimbabwe, recounts the day a U.N. aid worker rescued her from famine—and how that lifesaving encounter inspired her to become a living embodiment of the Nguni Bantu word “ubuntu,” which means “I am because we are.”