By Monica Williams via Eater

Enjoy perfectly seasoned collards, mac and cheese, and crispy fried chicken in a blues club, an upscale downtown dining room, or in a suburban strip mall 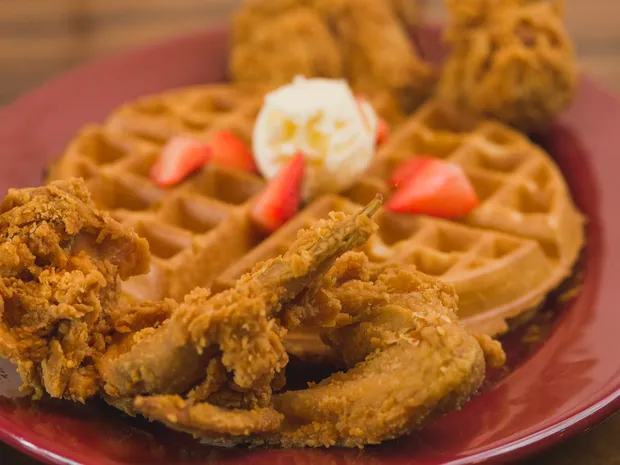 Between 1910 and 1970, more than 6 million Black Americans moved north to cities like Detroit from Alabama, Mississippi, Georgia, and other southern states, bringing their food and culinary traditions with them. As a result, most Detroiters are no more than a generation or two removed from “down south,” which means that great southern cuisine — black-eyed peas, collards, fried chicken, sweet potatoes, okra — is almost on every corner of the city.

These days, meats are smothered, baked, and fried; sides are cooked in turkey; mac and cheese might be vegan; and fried chicken is sometimes served in an upscale dining room downtown.

It’s hard to find bad southern food in a city with deep southern roots, but below are some diverse places to get some of the best that’s seasoned just right.

SavannahBlue, which makes its classy home out of a moody second-floor dining room overlooking Detroit’s little-known Times Square, describes its cuisine as a “Northern take on Southern comfort food” and hospitality. The menu includes shrimp and grits, an Alabama chicken sandwich on brioche, and braised oxtail over risotto. Take note of the dress code. (Currently closed for renovations.)

The Mood Is Just Right at These Romantic Detroit Restaurants

Serving upscale American food in a casual atmosphere, LeCulture Cafe moved from Eastern Market to Harmonie Park in 2020 for a larger kitchen. The dining room at the larger space remains popular, so make a reservation. Southern dishes include gumbo, catfish, and a Cajun-fried cornish hen accompanied by greens and macaroni and cheese.

Known for its ribs, wings, and live jazz, They Say also has a reputation for other meatier offerings with a Southern bent such as turkey chops, rib tips, and salmon croquettes. The restaurant also serves up wings and jazz at its Harper Woods outpost. Finish dinner off with bread pudding or red velvet cheesecake.

Gumbo is the main event at this 50-year-old Eastern Market carryout restaurant and it’s served with loads of shrimp, sausage, and vegetables. The eponymous dish is offered alongside bayou favorites red beans and rice, jambalaya, and shrimp po’boys. There are also baked and barbecue chicken meals. This joint is snug and often crowded, but there’s a second location on Seven Mile and one expected later in 2021 in Farmington Hills. 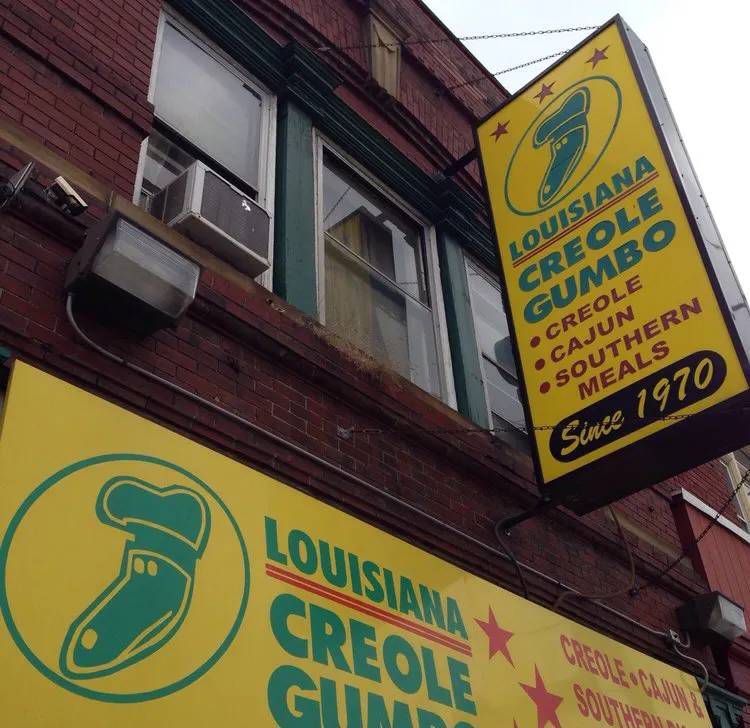 How to Eat and Drink Your Way Through Eastern Market

A Memphis institution, this chain has expanded to include several locations serving fried birds in metro Detroit. Start the meal with an appetizer with fried pickle spears, fried green tomatoes, or fried okra. Slightly sweet beans and slaw served with a meal of spicy chicken. Order it with a pecan, sweet potato, or chess pie. 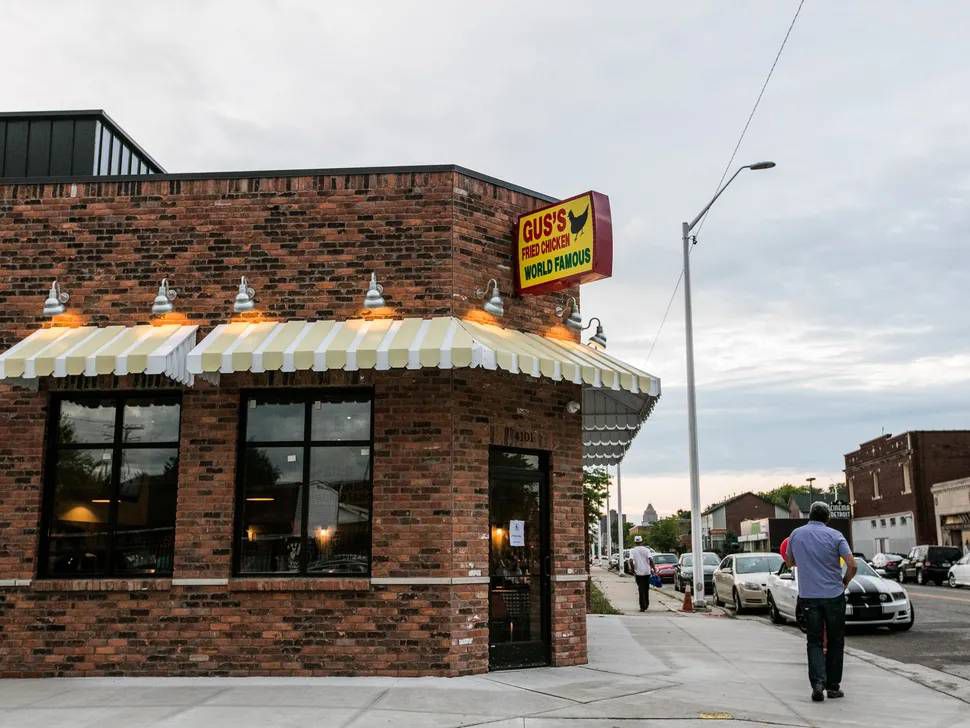 15 Fantastic Plates of Fish and Chips in Metro Detroit

17 Great Spots for a Monday Meal Out in Detroit 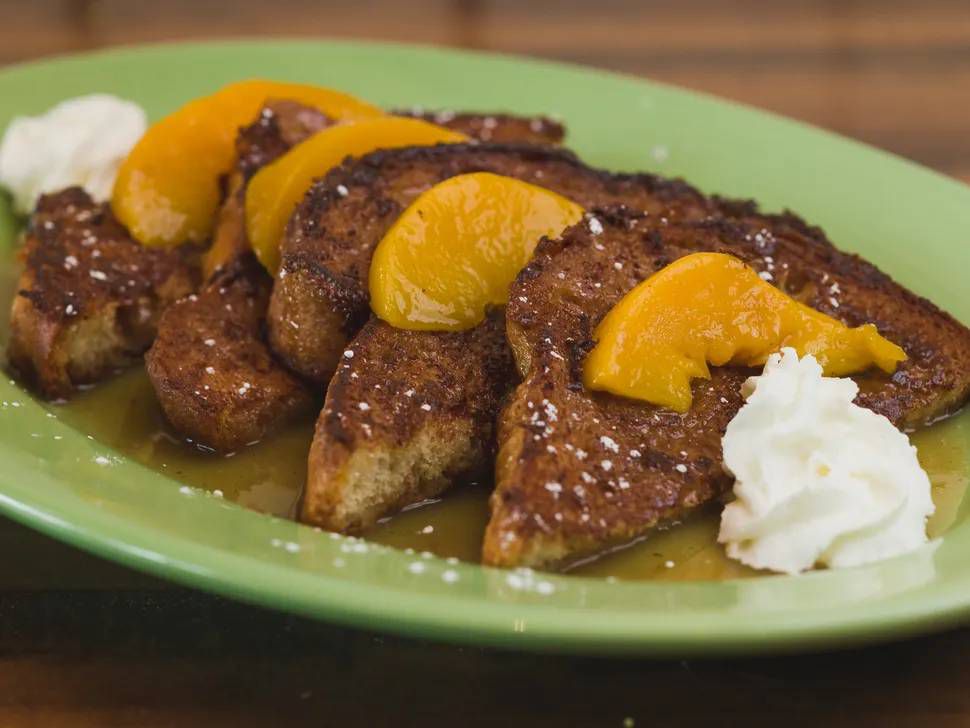 It’s easy to overlook the modest structure that houses the city’s oldest blues clubs, but doing so might bring regrets. If the music doesn’t draw you in, the aroma from the kitchen will. The live music and joyful jamming bring patrons to their feet. Those who are seated are usually enjoying the piping-hot fried fish (perch, salmon, catfish, shrimp) with hot-water cornbread, and cheesy mac and cheese.

The soul food here has never harmed a soul: It’s all vegan. While the East Side location is on a break, Detroit Vegan Soul in Grandmont-Rosedale is accepting online orders for curbside pickup. Vegan soul offers just-as-tasty plant-based versions of comforting soul food favorites such as hush puppies, “catfish” tofu, and smothered tempeh. 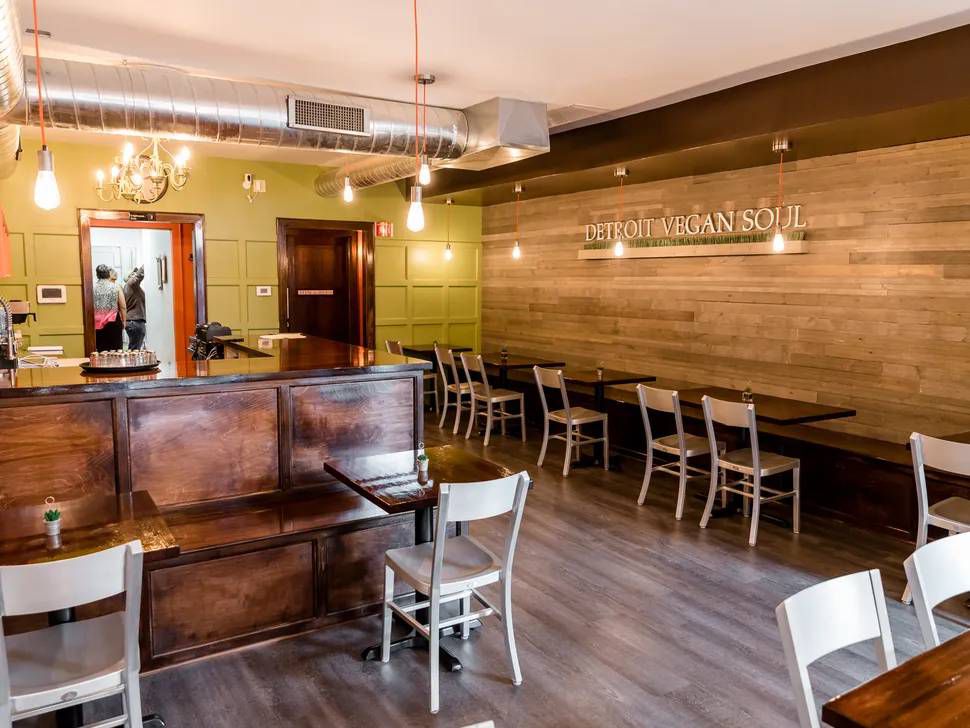 20 Vital Spots for Vegan and Vegetarian Food in Detroit 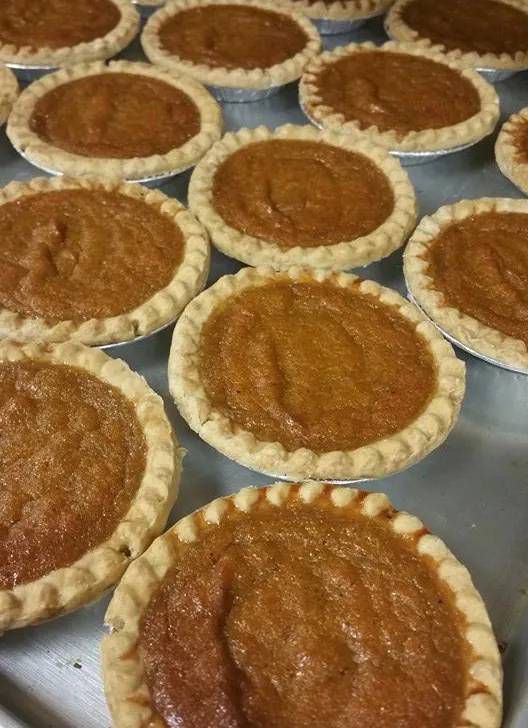 Rise and Shine: Where to Get a Fulfilling Breakfast in Detroit Right Now

Everyone from Andrew Zimmern of the Travel Channel to comedian DL Hughley has raved about the carryout spot Motor City Soul Food, started in 2001 on Detroit’s northwest side by natives from Mississippi and Alabama. They expanded to Oak Park in 2013, where there also are long lines. The staples are there — fried chicken, okra, black-eyed peas, mac and cheese — but also the harder-to-find neck bones, ham hocks, and oxtail.

When it comes to Detroit sandwiches, few have achieved the legendary status of the Boogaloo Wonderland at Chef Greg’s Soul-N-the Wall carryout spot: a hoagie topped with beef, tangy red sauce, American cheese, and caramelized onions. This hole-in-the-wall’s signature dish is a nod to an original recipe at the now-shuttered Brothers Bar-B-Q and to the late “Boogie Wonderland” songwriter Allee Willis. Greg’s is known for the sandwich but the fried okra and mac and cheese are also worth the trip.

21 Must-Try Sandwiches to Seek Out in Metro Detroit

30 Iconic Foods to Eat in Detroit

This east-side family-owned carryout institution always serves up friendly smiles and some of the best soul food in the city. The show-stopping turkey wings are the best sellers, by far. The ribs from the smoker out front are tasty, too. Don’t forget the fixins’, which are flavored with turkey instead of ham hocks or fatbacks: baked beans, collards, cabbage, green beans, and potato salad, for starters.

Around since 1997, this award-winning sit-down soul food restaurant fuses southern roots with an epicurean influence in traditional favorites and low-country cuisine. The menu reflects the palate of its modern, suburban guests but the stalwarts are there: fried chicken with Moet, vegan sloppy joes, and fried wings served in a commemorative shoebox.

Where to Eat Ribs in Detroit: 14 Top Destinations